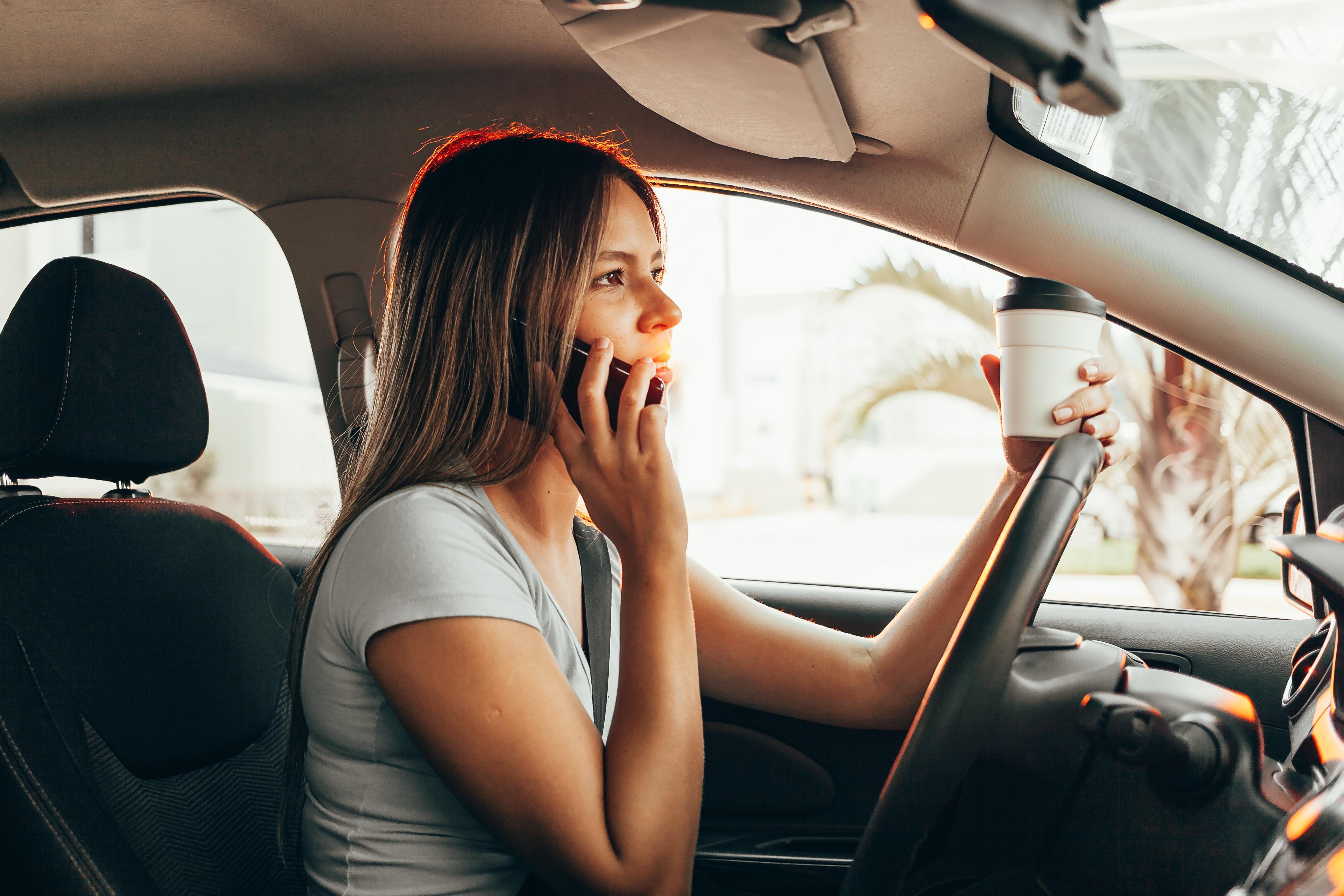 Texting and driving has long been illegal, but a new Massachusetts law will soon nix taking a call, using a GPS or any other hands-on cell phone use.

Local police officers are hopeful that a new distracted-driving law will keep people's eyes on the road — and off of their text messages, Facebook pages and emails.

“It started with texting and driving, and now it seems to be everyone is on the phone while driving,” Marshfield police Sgt. Liam Rooney said. “This law is a step in the right direction."

Texting and driving has been illegal on Massachusetts roads for a decade, but police officers say they're seeing more and more drivers taking a phone call, using maps on their handheld devices or being otherwise distracted by their cellphones while on the road. As the law stands, it can be hard to prosecute drivers who are using their phones behind the wheel because officers struggle to prove a case of texting and driving, but a new law set to go into effect this month will make any hands-on cellphone use illegal.

Gov. Charlie Baker signed legislation in November to ban the use of handheld devices while driving. When the law goes into effect on Feb. 23, Massachusetts will join the five other New England states, which already have similar bans in place. Going forward, only hands-free features — such as talking on a Bluetooth headset or on speaker mode — will be allowed. The law will also apply to cyclists.

“The commonwealth and its communities have a shared obligation to keep roads safe for all users, and the new hands-free law is another important step as we seek to fulfill that responsibility,” Lt. Gov. Karyn Polito said in a statement. “This common sense legislation makes clear that in order to operate a vehicle safely, individuals must put safe driving first – ahead of reading emails or texting a friend.”

Want news like this sent straight to your inbox? Head over to PatriotLedger.com to sign up for alerts and make sure you never miss a thing. You pick the news you want, we deliver.

Drivers will still be allowed to use handheld phones in emergencies and for navigation, as long as the phone is mounted to the windshield, dashboard or center console. Devices can also be used if drivers are stopped and not in a travel lane.

Massachusetts drivers pulled over through the end of March will likely be given a warning — officials say they've implemented a "grace period" for the first several weeks of the ban — but going forward a first offense will earn a $100 fine, a second offense will come with a $250 ticket, and all subsequent offenses will be $500 each with the possibility of insurance surcharges.

Those who are caught using a device more than once will be required to complete an educational program focused on distracted-driving prevention, the law says.

"It has been a problem and we do see officers pulling people over for distracted driving. It could be a dog on a lap or it could be a phone," Pembroke police Lt. Wendy LaPierre said. "So many accidents occur because people aren't paying attention."

According to data from the state Department of Transportation, violations issued for texting while driving jumped 432 percent between 2011 and 2015 — from 1,148 tickets to more than 6,000.

Rockland police Lt. Nicholas Zeoli said it's clear when drivers are violating no-cellphone laws, and that it's something every officer sees often.

“You can see people on their phones, blatantly using them, still sitting there at a green light,” he said. “Those jump right out at you.”

Local departments say they're educating officers and training them to make more distracted-driving stops than ever.

The Pembroke Police Department passed out materials to its officers on Thursday informing them of the upcoming changes to the law, and Marshfield officers will soon receive roll-call training.

In Rockland, officers have been told about the crackdown. Zeoli said the department will be open to feedback from the public, especially if there are specific problem areas in town where residents notice other drivers often using cellphones.

"So many accidents occur because people aren't paying attention," LaPierre said. “This law has a chance to be very successful and hopefully lead to less accidents."

Officers in every department agree that the new law is a "step in the right direction," Rooney said, but some research suggests it may not address the distracted driving problem. Cellphone use of any kind while driving was responsible for 1.6 million crashes in 2018, the National Safety Council says.

A study published in the New England Journal of Medicine found that the risk of a collision was four times higher when using a cellphone than when not using one. Furthermore, the researchers observed "no safety advantage" to hands-free as compared to handheld phones.

Other researchers say using a cellphone, either hands-on or hands-free, can be as bad as or worse than driving with a blood-alcohol content of 0.08, the legal limit for drinking and driving. A 2006 study in the Journal of Human Factors and Ergonomics Society says drivers on cellphones are involved in more rear-end collisions than sober, undistracted drivers and impaired drivers.

“When driving conditions and time on task were controlled for, the impairments associated with using a cellphone while driving can be as profound as those associated with driving while drunk,” the study states.

Some argue that attention diverted from the road at all — such as a conversation with a friend — can also cause danger, not just the physical act of holding a cellphone. Distracted-driving crashes may not be caused by the limited dexterity from having a hand on the phone, some say, but by limited attention given to the road.

"Our phones have really trained us to attend to them when something happens," said Aline Holzwarth, a behavioral scientist at Duke University. Akin to what transpires in the brain with addiction, notifications from our phones play on a similar reward system that keep us checking and checking, she explained. As a result, it's a hard habit to break.

"I really want there to be some sort of policy solution to this, but I have a hard time seeing that just passing a law is gonna lead to the behavior change that we want," Holzwarth said. Instead, she suggests committing to driving safely by not even putting yourself in the position to give into temptation. This could mean putting your phone on a do-not-disturb setting, or going so far as to put it in your trunk while driving.

Under the new law, the state Registry of Motor Vehicles will keep record of drivers who are cited or receive a warning for violating the new law. The data will note race, age and gender, and be kept for "statistical purposes" for annual review by the secretary of public safety and security.