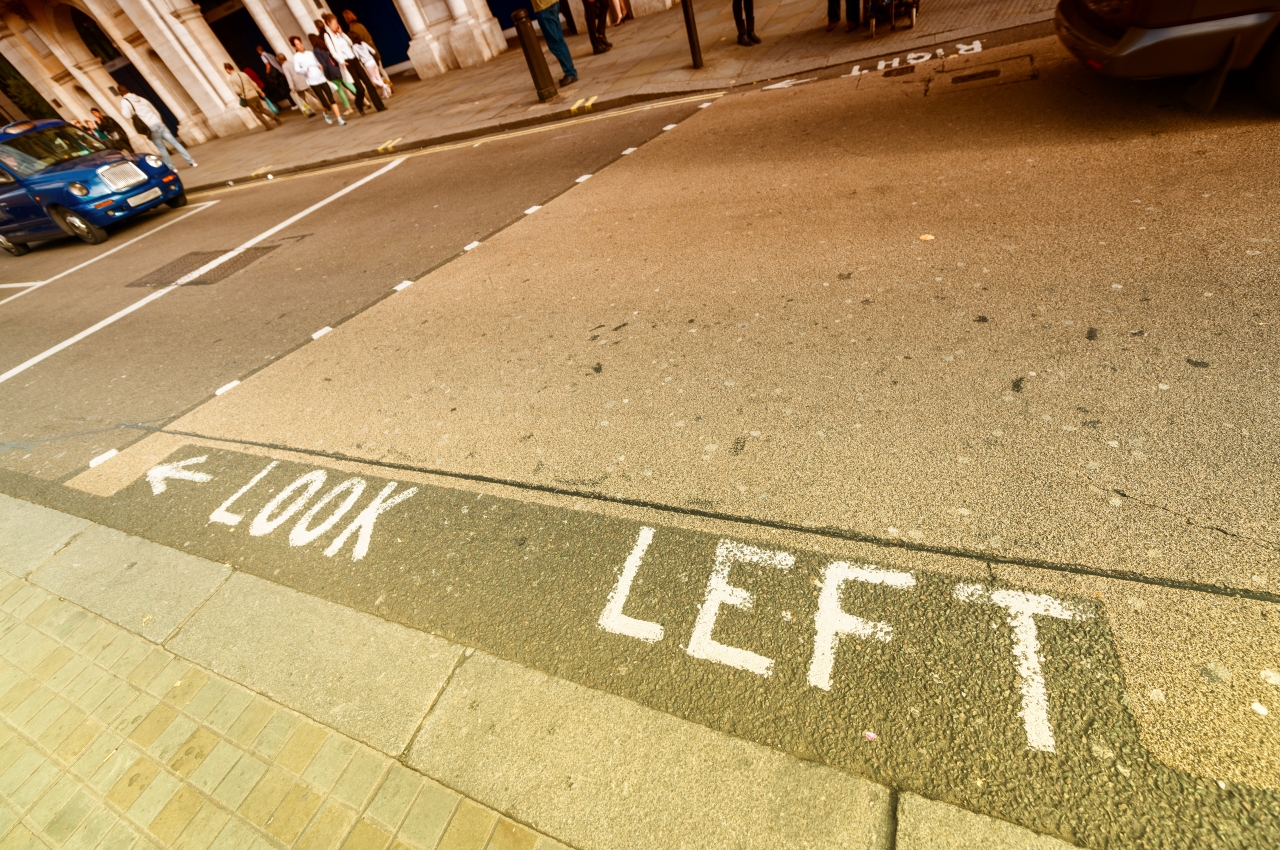 Teens, parents and car insurers don’t agree on much.

But they do agree that dangerous and expensive car accidents are bad.KarChingCEO Ramsey Gouda figured that insurers and parents would be willing to pay some money upfront to reduce the risk of teen car accidents.

The KarChing app uses telematics (or a combination of monitoring technologies) to measure factors like acceleration, hard braking and screen usage. Parents and insurance companies deposit money via the app. When the teenager is driving well, the cash is funnelled into their PayPal or Venmo accounts. “You see it going up as you go,” Ramsey explains. “If you’re driving safely, it goes up. If you start messing around, it stops.”

Ramsey is uniquely placed to make an app for the lucrative but unpredictable teen market. His resume includes jobs teens may actually think are cool, including a stint at Snapchat. And unlike some competitors in the safety space, he knows teens respond better to incentives than to lecturing.

Ramsey joined the podcast to talk about how he went from music to car safety, why this app works for teens, parents and insurers and why cash is the best way to make kids better drivers.

We are a smartphone-based telematics end-to-end ecosystem that incentivizes teen drivers to stay off their phones while they’re driving.

The first year of driving is the worst year for insurance companies and for kids. In year one, the average 16 year old gets in a $25,000 accident. One in four gets in a major catastrophic accident, which is defined by the insurance industry as a $90,000 to $150,000 accident. That means on average, when your 16 year old or first year driver starts driving, you’re looking at a negative $25,000.

The insurance company puts a big red bullseye sticker on that kid’s forehead and says there goes $25,000.That’s what the insurance companies are going to be paying out. We can take dollars from our system and funnel it to the kid. Even if we end up giving the kid $5,000 for that year, we’re still going to lower it by 68 percent and save the insurance company $25,000. The money’s in there, it’s a matter of how you push it around and how you put it in the system.

If you give kids something tangible, you can feasibly lower accidents. In a really conservative model, our numbers show that if you take 500,000 kids in the KarChing system and we can remove $1 billion a year from the claims filed for insurance companies.

My background is music, media and wireless broadband. I did a thing called FaceBooth.tv which was an interactive social media posting platform. We were doing events for teens. It was kids coming to concerts, wanting to post themselves and we had the social photo booth way early.

Then a friend of mine — his daughter — got in a car crash. He said to me, you’ve got to solve the biggest problem on the road today: texting and driving. We came up with a concept, he showed me a bunch of apps that were really bad. They were all really pedantic and paternal, likeDON’T DIE, BE SAFE, BE GOOD. You tell a kid any of these things, they’re going to saywhatever.I realized they were all built for the wrong party and I decided to focus just on the kids, not the parents.

It’s all cash money. Tangible rewards motivate people. The thing that stood out to me a few years back when I started studying the telematics space was that studies were showing fines don’t work. Punishment, laws, nothing really worked except giving somebody money or an Amazon card — something that they can see in their account. They found that accident rates go down by like 68 percent on average.

We leverage the parental money that kids are already getting: movie money or lunch money.

And we tell the kids,this is how you get your money out. When you drive, your parents can use this app. If you don’t touch your phone, it flows into your PayPal or your Venmo. You get to use your map and your music.

You see it going up as you go, you see the progress. If you’re driving safely, it goes up. If you start messing around, it stops. And it’s not going to be distracting while they drive.

We have a formula that ties directly to the insurance companies: we actually use their platforms. So we don’t tell you what to do, they do. We have our own system where we convert it to money that goes to the kid as they drive. We show the double pools of money — the parental money and the insurance money — and as they drive it goes up, and they see it on their system. Within that they get rewarded. We have an Amazon tie-in, there’s a social network tie in, there’s going to be some other tie-ins.

Find this business interesting? Check out other interviews with similar companies: