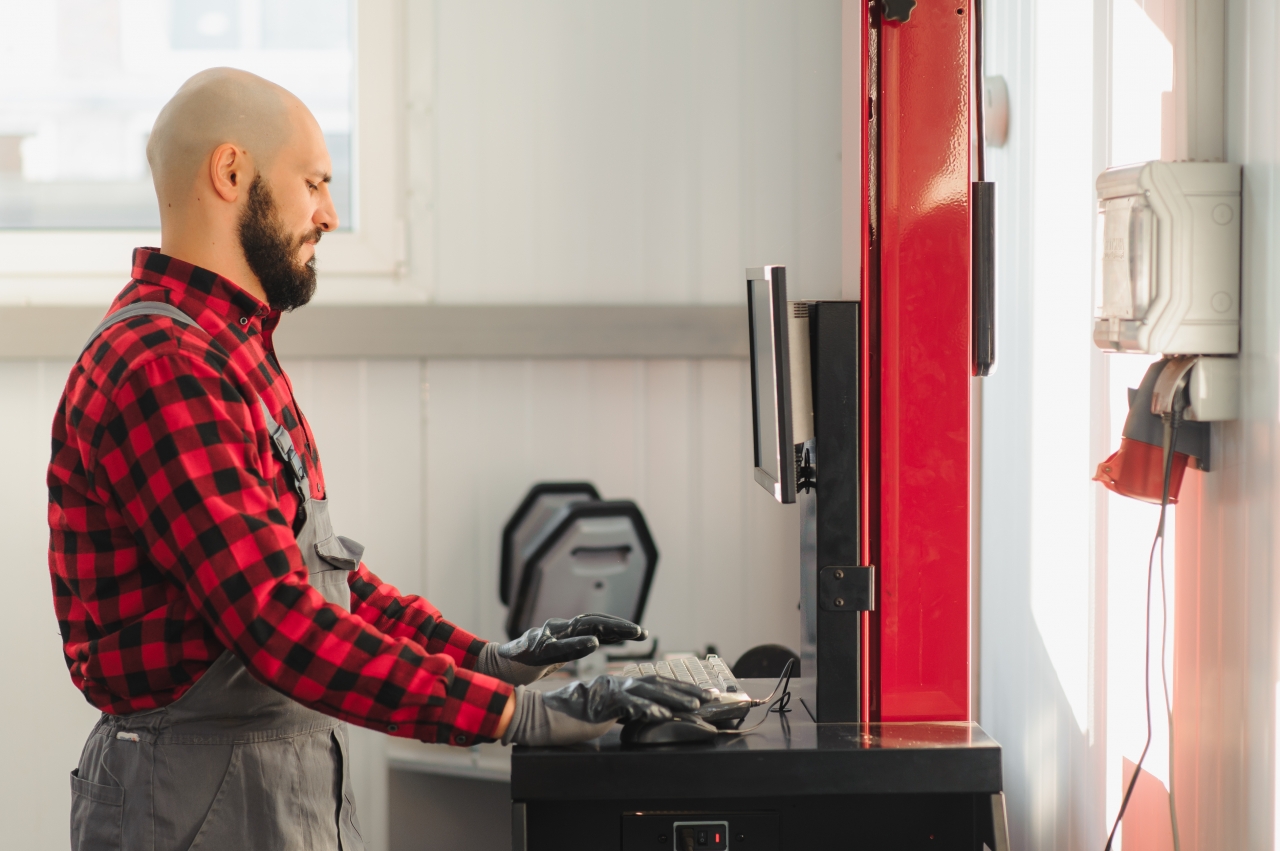 This month, the American Academy of Pediatrics (AAP) announced a disappointing decision.

According to AAP-affiliated doctors who participated in the Academy’s Growing Up Digital: Media Research Symposium (a symposium organized to discuss research data and suggest practical advice to parents), the two-hour daily limit does not reflect how much media children actually consume.

Therefore, they argue, the recommendation needs to be changed.

Certainly, children do spend a lot of time with screen media. And many will spend more than two hours per day.

However, today’s media reality – and the proliferation of screens that has accompanied it – doesn’t change decades of research that points to the harmful effects of too much screen time.

The AAP’s original guidelines were based on a number of studies that showed the negative effects of heavy screen exposure.

Therefore, it’s puzzling to hear AAP representatives say that their policies must be updated because “The public needs to know that the Academy’s advice is science-driven, not based merely on the precautionary principle.”

The original guidelines were science-driven. And the today’s science still supports those guidelines.

Neuroscience research shows that infants and toddlers need a lot of direct interactions with people in order to promote healthy brain growth and appropriate cognitive, social and emotional skills. The two-dimensional, non-interactive platform of most screen media simply cannot act as a stand-in for this important developmental function.

Furthermore, heavy marketing of educational video, such as the Baby Einstein videos, and the vast number of “educational” apps have led parents to believe that these products are beneficial to their children – that they can help them cognitively, socially and academically.

However, research has shown that the educational benefits of these products are questionable, at best.

One thing hasn’t changed since the original guidelines were released: older children are still inadvertently exposed to a lot of inappropriate content on TV and in video games. In fact, violent content in TV shows, movies and video games has only increased over the past decades.

Unfortunately, many parents will use television and other media as “babysitters.” Other parents either don’t have rules or, if they do, simply don’t enforce them.

With that said, the original guidelines, which focused mainly on TV and movies, do need some updates.

Today’s children and adolescents interact with many more technologies – tablets, iPads and smartphones – on a regular basis.

In addition, the expansion of social media networks, online multiplayer video games and video sharing sites such as YouTube has created even more opportunities for exposure. Guidelines from professional organizations such as the AAP certainly need to reflect these realities.

But if something becomes more pervasive or ubiquitous in our everyday lives, it doesn’t mean we should simply embrace it or downplay its repercussions.

Think about texting and driving. If the same logic were applied to the widespread use of cellphones by drivers, the practice – which endangers drivers and pedestrians – would never be discouraged or banned.

Similarly, an increase in media use among children should not lead us to forego recommended time limits. Abandoning specific hour limits in favor of general recommendations (with the AAP using vague suggestions like “setting limits”) may send the wrong message: that we should no longer be as worried about media exposure.

Furthermore, many parents may not know what is considered a reasonable limit. Specific time limits would at least alert parents that they should be cautious of the amount of exposure, even if they don’t always follow the recommended guidelines.

With the increase in screen media options, unsupervised access and increasingly more complex forms of technology, it’s important to also focus on media literacy, which is the ability to critically evaluate media messages and recognize how media influences us.

The AAP has the opportunity to educate parents on how to better mediate their children’s exposure and teach their children to become more critical consumers of media. Research shows that media education can buffer some of the negative effects of exposure.

As the amount of time spent in front of screens becomes more and more difficult to control, kids should, at the very least, understand how it’s affecting them.

This article was originally published on The Conversation. Read the original article.