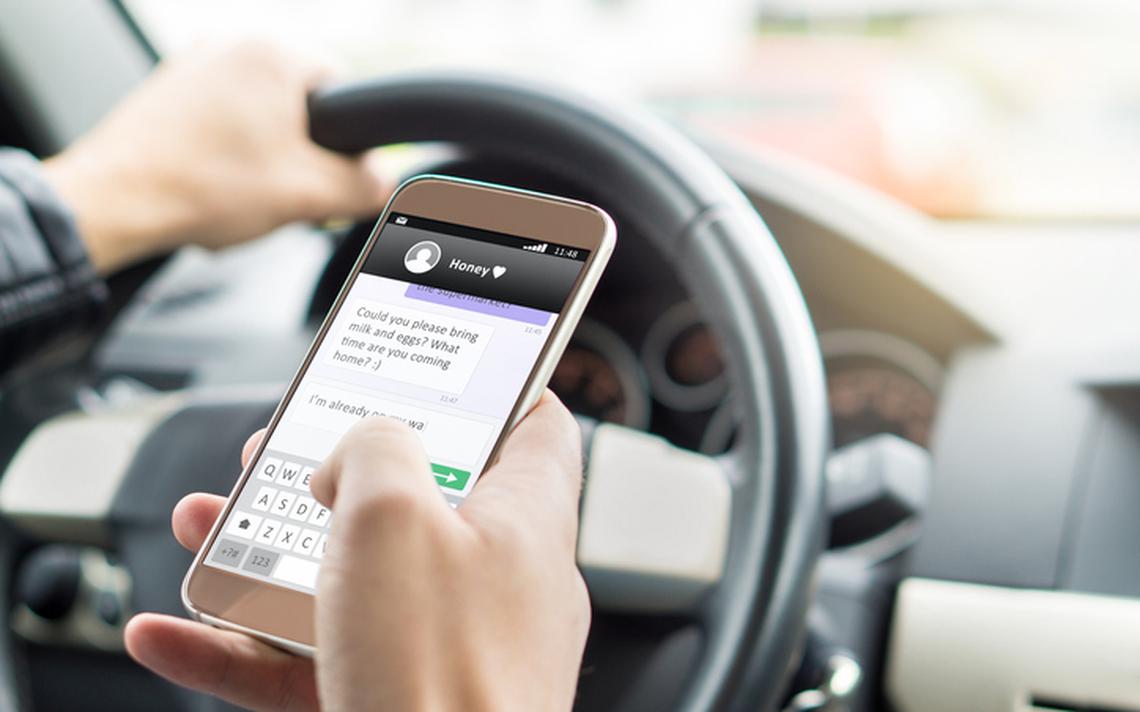 PIERRE, S.D. — Reading this article while driving is deadlier than driving while intoxicated.

That's one of the statistics members House Transportation Committee heard from Doug Abraham, a lobbyist for American Property Insurance Association.

Abraham testified in support of House Bill 1169, which would criminalize using a mobile device while operating a vehicle at the same level as failing to stop at a stop sign.

Following the testimony, the committee voted to endorse the bill with a 10-1 vote on Thursday, Feb. 13.

There are five exemptions in the bill that would allow law enforcement officers, emergency response teams and utility workers to use a mobile device. But the average South Dakotan would only be able to pick up their mobile device to look up a number, dial a number, and deactivate or activate a feature to enable a hands free mode.

Barthel said that the number of crashes caused by distracted driving had been trending downward, but started rising in recent years with the advancement of smart phones.

"We didn’t have a lot of social media, we are seeing a lot more of that now," Barthel said.

Current state law puts texting and driving as a secondary offense.; HB1169 would make it a primary offense.

Jeff Dahl of Castlewood began his testimony in support of the bill by describing his son, Jacob Dahl , who died in 2014 at age 19 in a car crash near Andover.

He shared Jacob's football jersey, shared his aspirations to be a special education teacher so he could help children like his younger brother, who is autistic.

Then Dahl shared one more item of Jacob's that had the most impact.

"This is his phone," Dahl said holding up the device, describing how Jacob was trying to take a picture with his phone right before he crashed into the back of a truck carrying soybeans. "He never stopped."

Jacob wasn't under the influence of any drugs or alcohol, his dad explained. "The only thing distracting him was this piece of plastic," Jeff Dahl said.

With no opponent testimony and a do-pass recommendation, the bill now heads to the House floor.