Drivers won't be able to use phones while driving 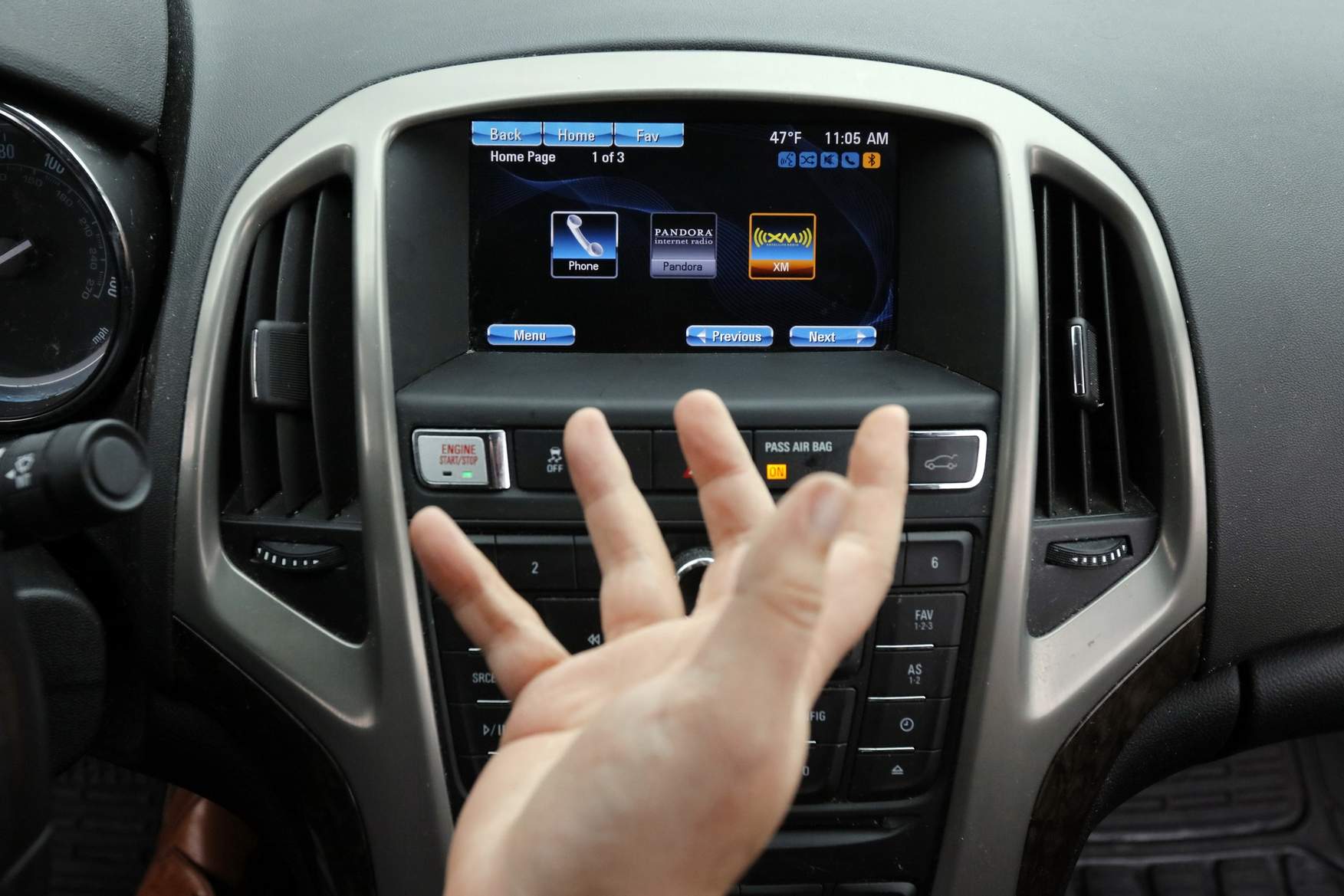 We've all been there.

The traffic signals change to green and the traffic doesn't budge. Or you're driving on the highway and the driver next to you is creeping into your lane. And then as you move over to exit, the driver in front of you slows way down below the speed limit, only to suddenly catch up to traffic a minute later.

And you know those drivers are probably either texting or talking on the phone.

That is going to change come Feb. 23 when the state's new hands-free law goes into effect or someone is going to pay — literally.

Hand-held use of a phone or other electronic device on a public way, even at a red light, is being outlawed because of the high number of accidents attributed to talking and texting while driving. Motorists have to convert to a hands-free device if they want to talk and drive, or just wait until they have complete their trip to make a call.

A law already on the books bans texting or using email while driving and bans drivers under age 18 from using hand-held devices. But that law left the window open for adult drivers to make and receive calls while behind the wheel.

The new law has a grace period, but police will be on the lookout for drivers who have their phones in their hands or to their ears starting Feb. 23. They will be stopping and warning them about the new law until March 31, when the grace period ends.

Beginning April 1, law enforcement can issue citations that will hurt motorists in the pocketbook. The first offense is a $100 fine; second offense is a $250 fine; and third offense is a $500 fine and a surcharge on their insurance.

Law enforcement says the new law will make it easier to enforce the existing texting ban because, previously, it could be difficult to prove how drivers were using their phones, even with the officers saw them with the device in-hand.

"It's really an epidemic," Dartmouth Police Chief Brian P. Levesque said of the trend by motorists to use their phones while driving. "It's everybody, all age brackets. Everyone has smart phones. It's a much, much needed law."

According to the National Highway Traffic Safety Administration, the number of fatal crashes is on the rise, and Levesque feels that is because people are using their phones while driving.

Levesque said NHTSA figures come from the states and in his opinion the actual numbers are higher, because proving distracted driving is difficult for police. The only way to prove it is if it is clear to the investigating officer or the driver admits he was using a hand-held device while driving.

"There is no other reason," he said of the rise. Cars are safer now and equipped with air bags and seatbelts, he said. Roads are designed better. Signage has improved. "What we have seen is more cellphone use, more distracted driving," he said.

Levesque is passionate about the new law, and as chief, he has personally stopped motorists when he sees them using their phones. "I ask them what was so important for you to send or read a text or watch a video? I haven't got a good answer," he said, adding many have told him they can "multi-task."

"I've been waiting for this," Levesque said of the new law. "It's such an important law. People would rather text than drive their vehicles," he said.

In Dartmouth, officers will be targeting violators of the hands-free law during the grace period and after the fines become effective as part of their effort to educate the public, he said. Dartmouth also had an electronic message board on State Road near retail stories alerting drivers about the new law; it recently moved the board to Faunce Corner Road.

Levesque is concerned about the adjustment of junior operators — young drivers between the ages of 16 1/2 and 18 — because so many are almost bonded to their phones and they are also inexperienced drivers.

State law says they can't use any mobile electronic devices while driving unless it is to report an emergency. The penalties are steeper for junior drivers who are caught. For a first offense, there is a $100 fine, a 60-day loss of license and a required retraining class; second offense, $250 fine and a 180-day suspension of license; and third or subsequent offense, $500 fine and a one-year loss of license.

Officer John Ribeiro of the New Bedford Police Department's Traffic Division, said New Bedford, Dartmouth, Fairhaven and Acushnet participate in a diversion program for junior operators facing a 60-day loss of license for their first offense. Their cases are referred to Youth Court and many times they are required take a class and perform community service to avoid a suspension of driving privileges.

"With this age group, everything is about their phone. They can't have a conversation. They prefer to text a friend," he said.

Sen. Mark C.W. Montigny, D-New Bedford, whose efforts to win approval of a hands-free law dates back to 2003, said the measure will be "a life saver" across all age groups. "It will save a multitude of lives," he said. Massachusetts is the last state in New England to pass a hands-free law.

Times have changed since 2003 when he first proposed it and the public now supports the measure, Montigny said. "It has been the development of technology and the fact that everyone certainly has had a near-miss, never mind an accident or an injury," he said.

Montigny said the state was "mindful" of the public perception of government intrusion into drivers' personal liberties when it passed the new law. "This is a 3,000-pound killing machine. You can't drink and drive. Why should we allow texting and driving? The issue is really distracted driving," he said.

Asked if talking to a passenger is also distracting, Montigny said the state can only legislate so many things and statistics show the phone is "the most dangerous."

Last fall, Dartmouth High School student Finn Helgesen lost a friend in a fatal crash and it has raised his awareness about driver safety.

His friend's vehicle left the road, crossed the median, flipped over and she was ejected and died from her injuries, said the 17-year-old Dartmouth High School senior.

He doesn't know the cause of the fatal accident and he is sensitive to her family when he discusses it, purposely not wanting to provide many details. However, he believes a law that bans talking and texting while driving would make driving less dangerous.

"If the law prevents that from happening, I'm all for it," he said.

Helgesen, a member of the orchestra, Student Council and Honor Society at DHS, said he does not use his phone when he drives. He knows classmates who do and others who do not, he said. "I think it is a good idea," he said of the law.

New Bedford Police Chief Joseph C. Cordeiro said he has seen some resistance to the law on social media. He also sees parallels between the new hands-free law and laws that now ban smoking in public places and require occupants of a vehicle to wear seatbelts. There was public push-back to both measures initially, but now there is widespread acceptance. With the hands-free law, he envisions there will be "a cultural shift" over time and hands-free operation of a motor vehicle will be common in Massachusetts.

"It's intention is to save lives, and if people comply, it will do that. It's a win, win, win," he said. "We're hoping to get people into compliance. The best to do that is through education. The last resort is a fine.

"The life we save may be your own or a loved one," he said.