Runaways in Butler County: What happens when those kids return? 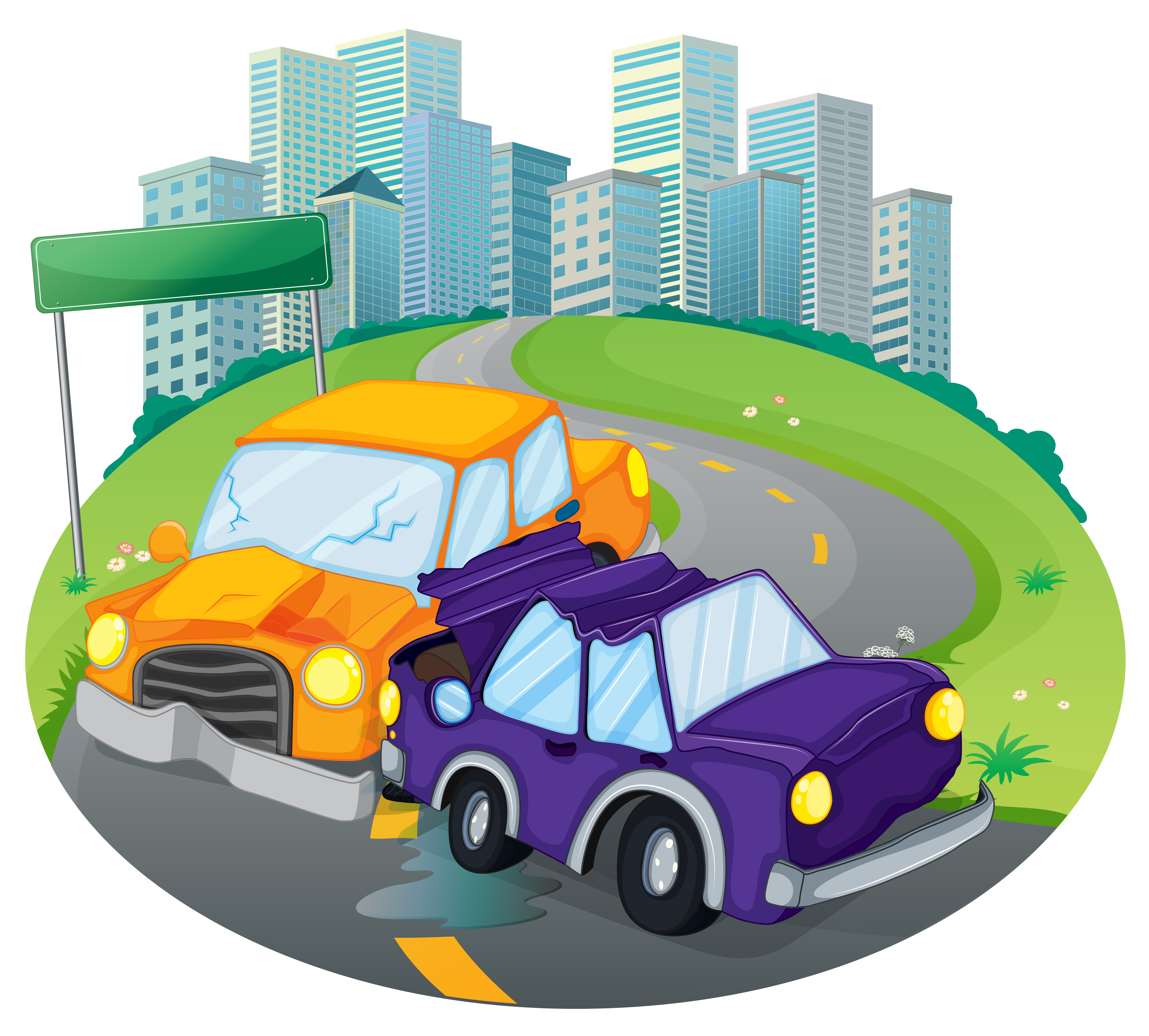 But that is not necessarily the end of the story. Depending on the circumstances, the juvenile who was missing can spend time in the county Juvenile Detention Center or a least appear before a juvenile court magistrate.

MORE: Middletown woman who lost unborn baby in crash: Texting and driving ‘not worth it’

“If a juvenile is under court supervision at the time of the runaway, our probation department will, in most situations, immediately issue a warrant for the juvenile’s arrest,” said Butler County Juvenile Court Administrator Rob Clevenger. “At that time, they will also direct the parent to file a missing persons or unruly complaint with the local police agency.”

Then the search begins. The juvenile court contracts with the Butler County Sheriff’s Office for an officer to search for those with active warrants. The bulk of these warrant arrests are made by this officer, although at times, youth return home or are picked up in a police stop by local law enforcement. Once apprehended, they are then transported to JDC, where they are held on the a violation of a court order or probation pending court action.

If a juvenile who is not under court supervision runs away, parents typically file a missing person/unruly complaint with local police, and the information is entered into a state database with the local agency investigating.

Once a juvenile runaway is found, law enforcement must decide whether detention is warranted, Clevenger said. They consider history of previous runaway incidents, ongoing conflict at the time of the return or whether the youth can be returned home and cited to court. Even then, the final decision as to whether the youth will be held remains with juvenile detention intake staff.

“While juveniles may be held in secure detention on an unruly (runaway) charge, federal regulations strongly discourage secure detention for unruly youth. If the circumstances do dictate the need for JDC, the system will work aggressively to expedite release, trying to find an alternative to secure detention, generally by the following morning,” Clevenger said.

Middletown police Detective Tom McIntosh, a veteran of the force, is now assigned to investigate juvenile cases. The department gets about two to three reports a week. He said 80 percent of the runaways have returned in 48 hours and about three percent are gone longer than six months.

Most are upset with rules at home or wanting to be with a boyfriend or girlfriend. McIntosh said many of them are very good at disappearing, depending on the sympathy of others and friends, until they decide to return home.

“I have been chasing bad guys for 30 years, finding a guy with a warrant is nothing compared to a 13- to 18-year-old girl who doesn’t want to be found,” McIntosh said.

He said in many cases parents think the worst. But after a calming down, they admit they don’t believe the teen was taken against their will.

That doesn’t mean police don’t search for the missing teens, he said. He recalled a case of a teen who moved to Middletown from New York City with her mother.

“She didn’t like it and ran away,” McIntosh said. “She took up with an older male and was about to get a fake ID and credit card. She turned up in her old neighborhood where her grandmother lives. She has been gone a year now.”

And he has searched for months for a teen who ran away to Kentucky with her boyfriend. He gets calls indicating she is safe, and when she turns 18 she will come home. Tracking the number she is using has been fruitless, and addresses checked by the local sheriff have turned up nothing.

“The vast majority come home,” McIntosh said, noting most do not go far.

“But we always investigate,” he said.

Thank you for reading the Journal-News and for supporting local journalism. Subscribers: log in for access to your daily ePaper and premium newsletters.

Thank you for supporting in-depth local journalism with your subscription to the Journal-News. Get more news when you want it with email newsletters just for subscribers. Sign up here.