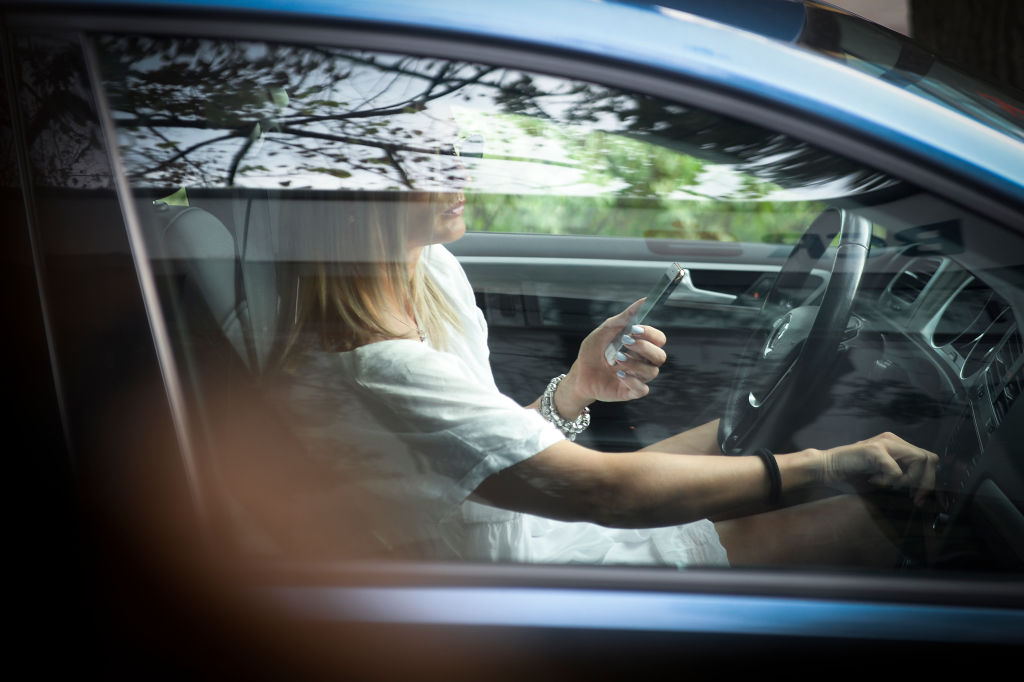 New findings from auto insurance company MyCarInsurance123.com said that despite stringent laws surrounding distracted driving, Washington ranks 4th in the nation among states with the most distracted driving accidents.

The study reported 133 fatal crashes caused by distracted driving in Washington in 2018, accounting for 14.8 percent of the total 545 fatal crashes in the state that year.

And the most common culprit for distraction on the road that the study cites probably won't surprise you: cellphones.

Analysis from the Washington Traffic Safety Commission found that drivers were three times more likely to be in a crash when talking on a phone. Driving while using a phone increases the risk of crash to the same level as a driver with a blood alcohol content of 1.9, according to statistics from the Commission.

Despite the high spot in the study, Washington has some of the strictest distracted driving laws in the country. Using a cellphone while driving, stopped in traffic or stopped at a light is labeled as an electronic DUI, and carries a fine of $136 for the first offense and $234 for a second offense. Drivers are allowed to use hands-free phones, and are allowed to hold phones when contacting emergency services.

Eating, smoking, grooming and reading while driving are also considered distracting driving under the law in the Evergreen State, and carry the same hefty fine -- but they only work as secondary offenses.

The study also found that teenagers between age 15 and 19 and the elderly, age 65 and up, were more likely to be involved in a distracted driving related accident.

The state with the most distracted drivers was New Mexico, with distracted driving accounting for 25.6% of the state's 566 fatal accidents in 2018. Distracted driving laws in the state are much more lenient, with only a $25 infraction for texting and driving. There is also no statewide ban on using a handheld device while driving.