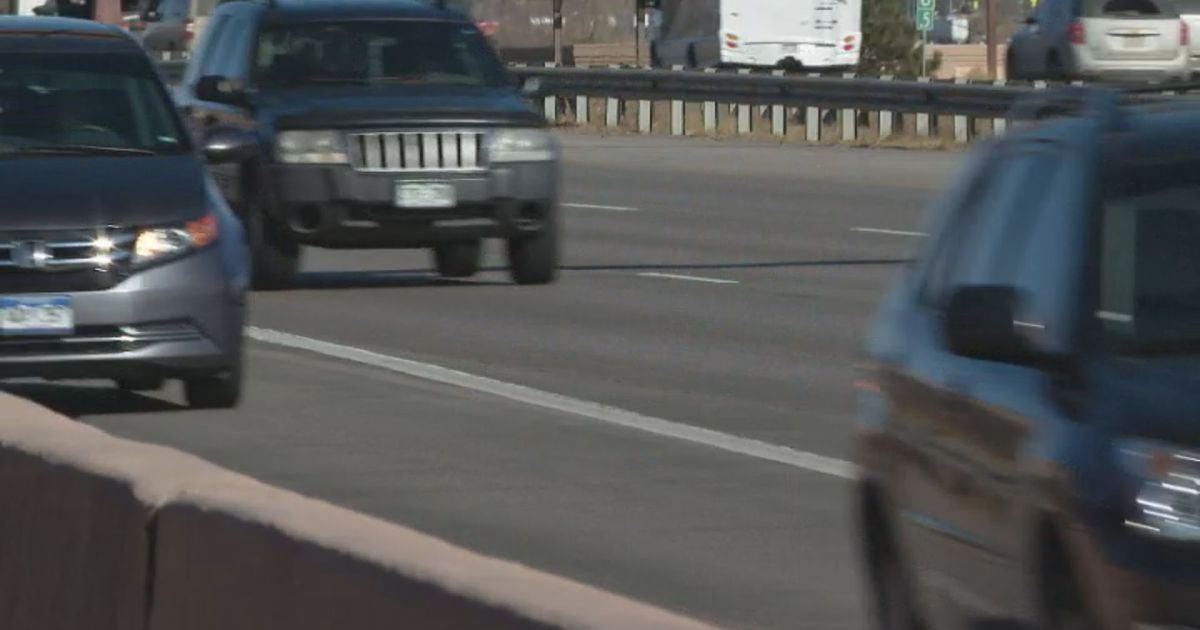 COLORADO — It's something many drivers are guilty of: using their phone behind the wheel. In the last few years, state lawmakers have tried to come up with a solution to change that behavior among drivers.

In 2017, the legislature passed a bill to increase the fines for texting and driving from $50 to $300, as well as an increase from one to four points against the driver's license.

However, one part of the law change made things a little challenging when it comes to enforcing the law: proving the driver texting is doing so in a careless and imprudent manner.

"It's not always easy to articulate," said Master Trooper Gary Cutler, a Public Information Officer with Colorado State Patrol. Cutler, who patrols himself says it's also difficult to know what exactly each and every trooper is doing out on the roads when it comes to enforcement.

The enforcement part is what law enforcement officers say can be challenging with the way the law is written.

"The more you have into a law, the more you have to articulate so it does make it a little more difficult, but if you know what you're doing than you can stop those people," said Cutler.

Six months after the law went into effect, lawmakers returned to work in January of 2018. At the time, then-Senator Lois Court introduced a bill to create a handheld ban for drivers and make the law more clear. The bill failed in a Senate committee in 2018.

Then, in 2019 Court brought back the bill. The legislation passed through the Senate, but failed in a House committee over concerns of racial profiling.

Court stepped down from her seat at the beginning of this year after being diagnosed with an auto-immune disease known as Guillain-Barré syndrome. Representative Chris Hansen was appointed to the seat and is now carrying on the bill.

As part of our Driving Change series, News5 is looking into the impact of the law change in the last few years and what other states are doing when it comes to texting and driving.