Texting and Driving is Now Officially Illegal in Massachusetts 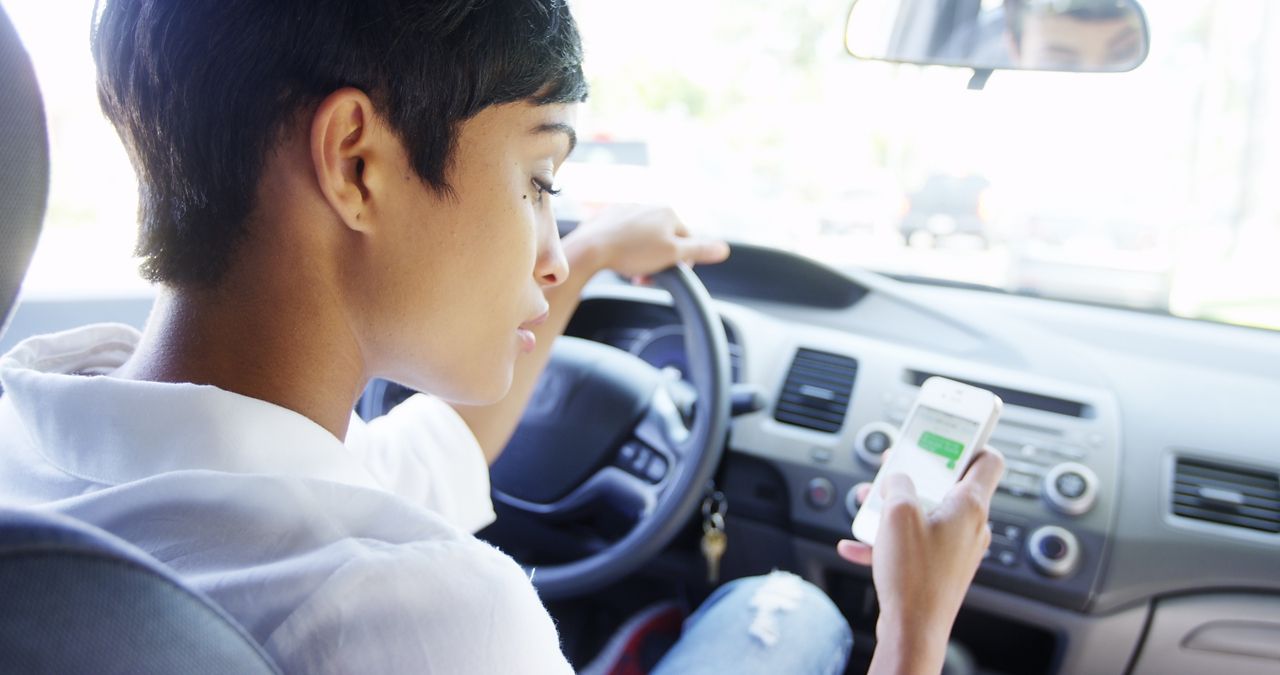 WORCESTER - It's Sunday. And it's now officially illegal for Massachusetts drivers to hold or use their cellphones while behind the wheel of a vehicle.

According to the law, you cannot handle the phone to make or receive a call, to read or write a text, to use email or the internet.

The hands-free law allows drivers 'one touch' to activate the hands free mode on their phone.

Activation of GPS or using a voice to text feature is only allowed when the phone is properly mounted to the windshield, dashboard, or center console.

Some drivers in Worcester showed their support for the legislation Sunday.

"People keep dying because somebody is messing with their phone or the radio. I have no problem with it at all. It’s a little bit of an inconvenience, but you take 2 seconds and you pull over, answer your call, and then you move on," said Robin Scarrell.

"I see people on their phones all the time. Looking down at their laps, I know what they are doing. They’re texting, playing a game, or whatever," said Worcester resident David Leeman.

Leeman actually went out to buy a mount for his phone this weekend, knowing this law was going into effect.

"It’s a little magnetic pop-on, very easy. I’ve seen someone else use it. That’s the one I wanted to get," he says.

There is a grace period for this law. So if you're caught in the first couple of weeks with your cellphone, you're not going to get a fine immediately.

Governor Charlie Baker saying earlier this week,"The most important thing we hope we get out of this law is a dramatic change in behavior."​