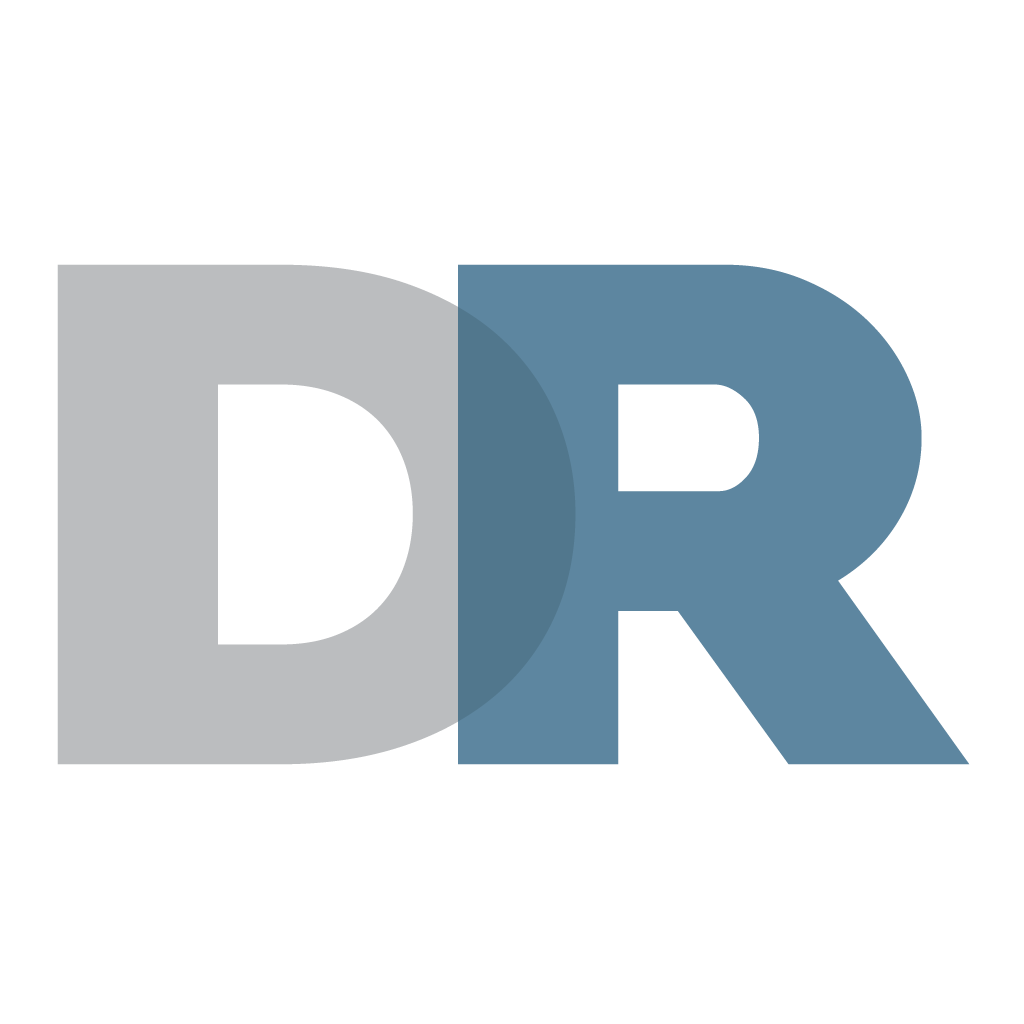 Feb. 26–The use of any electronic device, including cell phones, by drivers of motor vehicles is strictly prohibited after the “hands-free” law went into effect on Sunday, Feb. 23.

According to provisions of the law, drivers age 18 and older can only use electronic devices and cell phones in hands-free mode, and can only touch devices to activate hands-free mode.

They cannot hold or support any electronic device or cell phone, and touching a device for texting, emailing, apps, videos, or internet use is also not allowed.

Drivers under age 18 are prohibited from using any electronic device, including use in hands-free mode.

“It’s a good law,” said Scituate Lt. Detective Paul Norton. “It’s been a long time coming. Cell phones are a distraction everywhere; and more of a distraction for people who are driving. We’ve had car accidents as a result of people texting and driving.”

As a result of the new law, Scituate police officers will be more cognizant of drivers using their cell phones, or other electronic devices, while behind the wheel, Norton said.

It’s often easy to spot someone texting while driving. The vehicle is usually going at a slow rate of speed and tends to weave back and forth in the traffic lane — sometimes crossing into other lanes or onto curbs, or coming dangerously close to hitting something.

“We get calls all the time about erratic drivers,” Norton said. “Erratic driving could be caused by a number of things, including driving under the influence, a medical condition, someone who is lost, or someone texting. We will stop any erratic driver and see what’s going on.”

All ages are guilty of using cell phones while driving, Norton said.

“Everyone wants to blame it on teenagers but I’ve seen just as many adults driving around with their phones in their hands,” he said.

There will be no exceptions as to who gets pulled over.

“If it saves one life it will be worth it,” Norton said of the new law. “Hopefully, people will obey the law and stay off their phones while they’re driving. If you have to use the phone, find a safe place to pull over and then make the call or send the text. Driving and using your cell phone is just not worth it.”