Phone Makers Could Cut Off Drivers. So Why Don’t They? 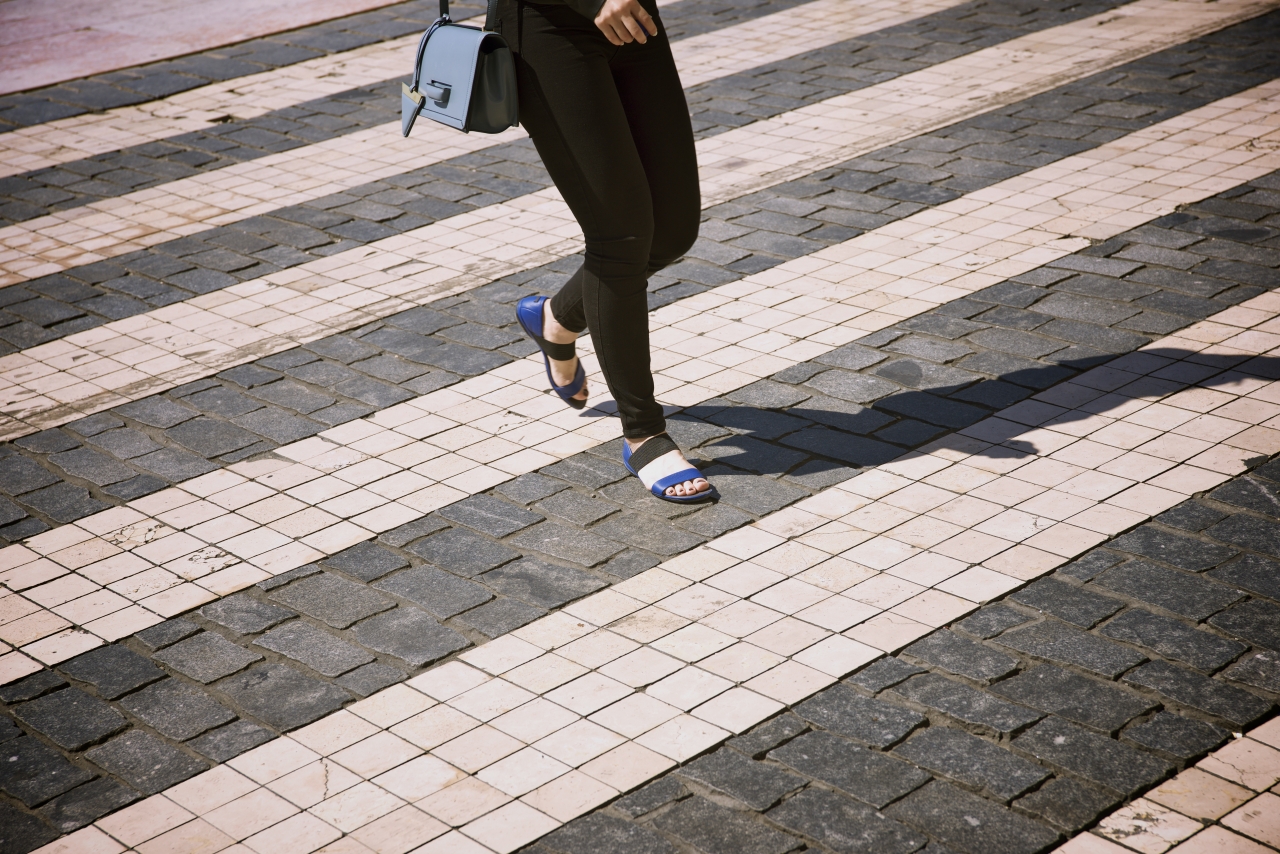