The Terror of Teen Drivers: Parents Track Their Kids Without Being in the Car 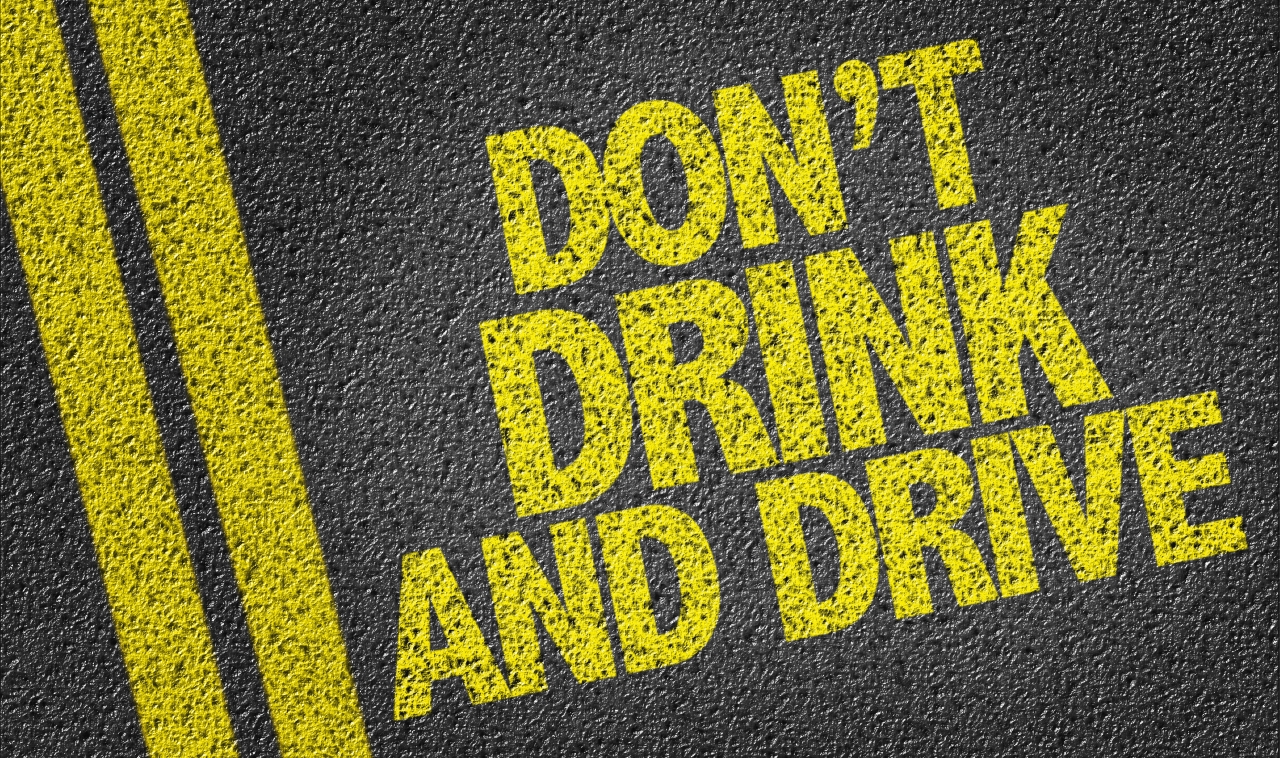 The time when teenagers get behind the wheel is perhaps the most harrowing of parenthood. My kids are still years away from this, but I’m already hoping self-driving cars will be ubiquitous by then. Until that happens, parents have another option: monitoring their teens’ road smarts—or lack thereof—through apps.

Tech companies and insurance carriers offer apps that act as back-seat drivers, informing parents how fast their teens are going and how hard they are braking. In recent months, insurers have added the ability to determine whether people are texting or making calls while driving. All of this comes with risks: Some kids resent being tracked and parents are sometimes spied on by their kids.

Jolene Martin-Pavesich began using Life360, a free location-sharing app that offers a “driver protect” feature for $8 a month, after her then-18-year-old son got into an accident. (Although her adult son pays for his own car and insurance, Ms. Martin-Pavesich says she continues to track him because he still lives at home and doesn’t pay any other bills.)

Once she began tracking his trips, she said she caught him texting and driving numerous times. The app detects trouble using the smartphone’s built-in motion sensor and provides data at the end of each drive.

Ms. Martin-Pavesich received a call from a Life360 360 3.33% adviser when her son got into another accident. She could see where he was on the app and was able to get to him within minutes. Although the accident wasn’t his fault, Ms. Martin-Pavesich said the driving report on the app indicated he was using his phone at the time. He told her he had been talking to his girlfriend. Ms. Martin-Pavesich’s son declined to comment. She said he hates being tracked on the app.

She has punished him for driving infractions by not letting him drive for a few days or not letting him visit his girlfriend. “It’s harder to punish him for things now that he’s 20, but we still threaten to take his vehicle away,” said Ms. Martin-Pavesich, a stay-at-home mom in Grant Park, Ill.

Now she’s planning to use the app to monitor her 15-year-old son, Ray, who has his learner’s permit. Ray said he’s OK with his parents tracking his driving and that he has learned from watching his older brother deal with insurance claims after accidents. “I don’t want to make the same mistakes,” he said.

Life360 is the most popular location-sharing app that has a driver-tracking feature. In the Social, Lifestyle and Communication apps category, it ranked No. 14 in the U.S. by iOS and Google Play downloads last year, according to mobile data and analytics provider App Annie. And there are several other apps that can help quell the nerves of anxious parents, including RoadReady, SafeDrive and Verizon’s Hum.

Beyond providing peace of mind for parents, drive-tracking apps offer another perk: the possibility of saving money. Teens are the most expensive drivers to insure, so rewarding those who prove they are safe on the road can reduce the sticker shock of high teen-driver premiums.

State Farm has a free Drive Safe & Save app that allows drivers of any age to save up to 30% on their premiums depending on how safely they drive; the size of the discount is adjusted each time the policy is up for renewal, which is usually every six months. Drivers are guaranteed a 1% discount just for using the app, and the company says rates don’t increase if the app reveals them to be unsafe drivers. (There are a few states where insurance regulators don’t allow the app to be used to adjust rates, including California and New York.)

State Farm added a phone-usage feature when it rolled out a new version of the app last year but it’s too early to factor that data into rate discounts. “As of today it’s just a teaching tool,” said Scott Bruns, the State Farm director who oversees the Drive Safe & Save program.

Allstate Insurance Co. has a Drivewise feature on its mobile app that alerts people to unsafe driving behavior and offers tips on how to drive better. The feature is available to anyone, even if they aren’t an Allstate customer; drivers can earn points by completing safe-driving challenges such as making 10 trips with no high speeds or sudden braking. The points can be redeemed for discounts on gift cards, car rentals and magazine subscriptions, among other items. Allstate policyholders in most states can earn cash or receive a credit on their premiums for safe driving. Allstate also recently added the ability to track drivers’ phone usage, but it isn’t yet part of the rewards-system calculus.

Bianca Woodberry’s family has turned safe driving into a competition. The Winston-Salem, N.C., family got the Life360 app two years ago when their oldest child, Shaylen, turned 16. Ms. Woodberry was concerned that her son would be using his phone while driving, but the app claims she’s a worse offender on that front than he is.

In one recent week, her instances of phone usage while driving totaled 120 while his numbered 28. “That’s terrible,” she said, explaining that her daughter often borrows her phone while Ms. Woodberry is driving, which may account for some of the transgressions.

Still, it’s an all-too-common trend among parents. A study conducted by Liberty Mutual Insurance found that 37% of parents use mobile apps while drivingcompared with 38% of teens. And the main reason teens use their phones while driving or stopped at red lights? Replying to texts from their parents.

Phone makers have tried to combat the problem of distracted driving with Do Not Disturb While Driving features that block calls and notifications during car trips. Among iPhone users who had this turned on, phone usage while driving decreased by around 8%, according to a 2018 report from online insurance marketplace EverQuote.

Shaylen’s biggest problem is braking too hard, Ms. Woodberry found. He had nine instances in one recent week, compared with her three. Rather than coming down hard on him for it, she tries to use the data to make all drivers in the family more aware of their habits. Once a week during dinner, Ms. Woodberry, her husband and Shaylen all look at the app to see who had the most instances of unsafe driving. “It keeps everyone mindful in a fun way. We’re not all perfect,” she said.

Indeed, some are less perfect than others.

When James Williams’s oldest child, Katie, began driving, he and his wife got Life360 to make sure she was arriving at her destinations safely. But the app is intended to provide a two-way view, with all members of the family able to see one another’s location and driving reports; however, if one family member turns off location-sharing, the app won’t report on that person’s driving behavior. Mr. Williams allowed his daughter to see his driving report.

One day while James and his wife were on vacation in Arizona and Katie was staying with her grandparents back home in Nebraska, she received a notification on the app that her father had completed a trip—and that he had reached a top speed of 98 miles an hour.

“I took a screenshot and texted it to both of them and said, ‘What’s going on?’ ” recalls Katie, 17.

Mr. Williams had rented a Mustang convertible near Sedona. “We found a back road and it was beautiful and there was a sunset…” he said. “I wanted to test that sports car, and I got caught.”

—For more WSJ Technology analysis, reviews, advice and headlines, sign up for our weekly newsletter.