Why You Need to Stop Using Your Phone When Pumping Gas 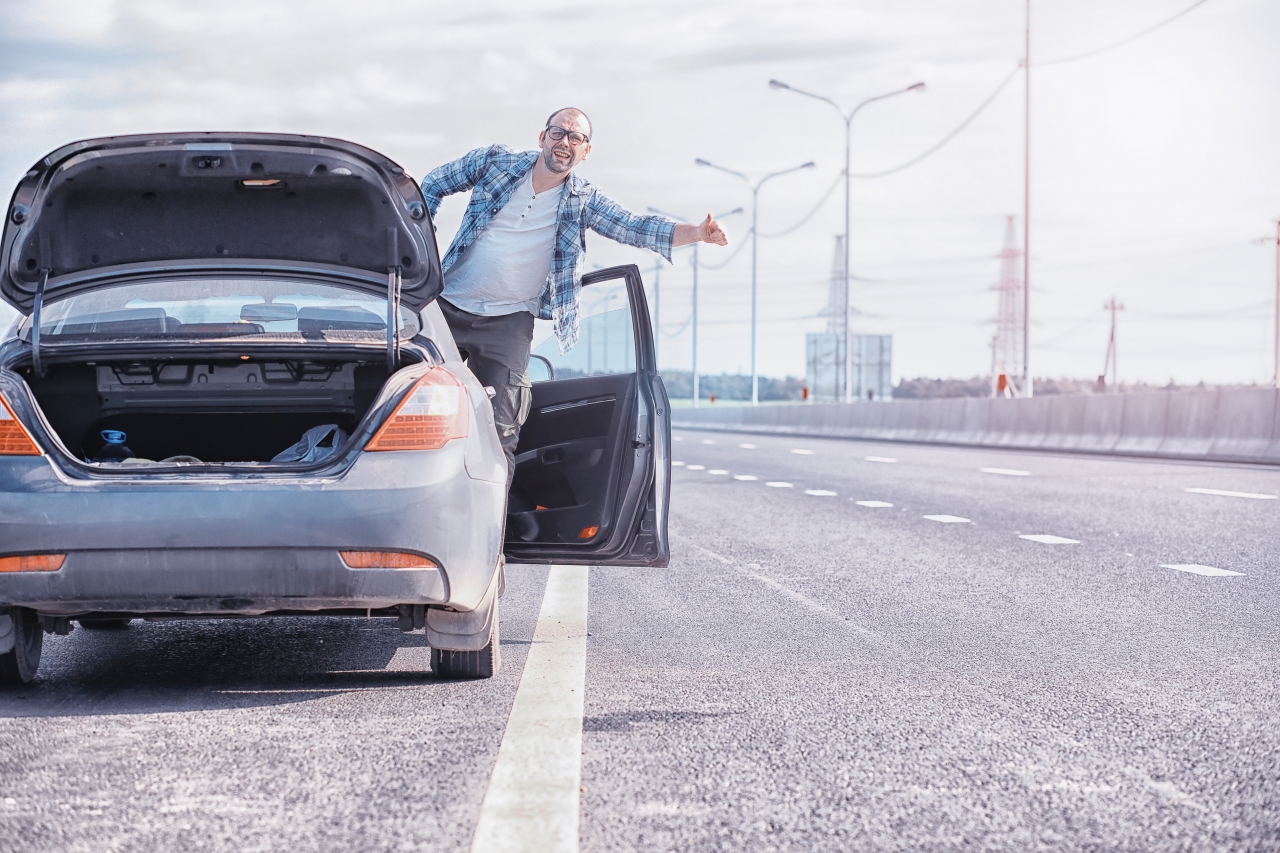 Phones and cars just don’t seem to mix well. Whether it’s texting and driving, chatting while trying to park, or reading emails at the pump, there’s a risk that something could go very, very wrong. One thing you’ll definitely want to avoid doing is taking on your phone while fueling up, but it might not be for the reason most people think.

Many people think that using your phone while pumping gas can start a fire. According to the Petroleum Equipment Institute, that simply isn’t true. No one has ever documented a single incident where a cell phone has given off a static electrical charge and caused a fire. Here are 10 more tech myths you need to stop believing.

So, you’re probably wondering why you see "No cell phone" signs all over every pump at the gas station. The National Fire Protection Association requires that they’re put up as a precaution. Phones do cause static electricity and just because it hasn’t happened yet, that doesn’t mean it never could. Their rules also state that you’re not allowed to use electronic materials at gas pumps, and cell phones fall into that category. The NFPA advises that you always follow all rules posted at gas stations and consult your phone’s owner manual for information on proper use.

The primary reason you shouldn’t use your phone at the pump (besides the fact that there are signs telling you not to) is that it’s a major distraction. Accidentally walking into someone on the sidewalk because your face was buried in your phone is one thing, but driving off with the gas pump still in your car because you were too busy checking your email can be extremely dangerous. It’s important to fully focus on the task at hand, especially when dealing with gasoline. Don't miss these 10 other important things you need to know about gasoline.

It’s always better to be cautious. So, remember to leave your phone in the car and focus

on the pump. Now that you know why to stay off your phone at the gas station, make sure you also avoid these other dangerous mistakes you probably make when pumping gas.

The post Why You Need to Stop Using Your Phone When Pumping Gas appeared first on Reader's Digest.