Beaumont ranks second most dangerous city in Texas for drivers 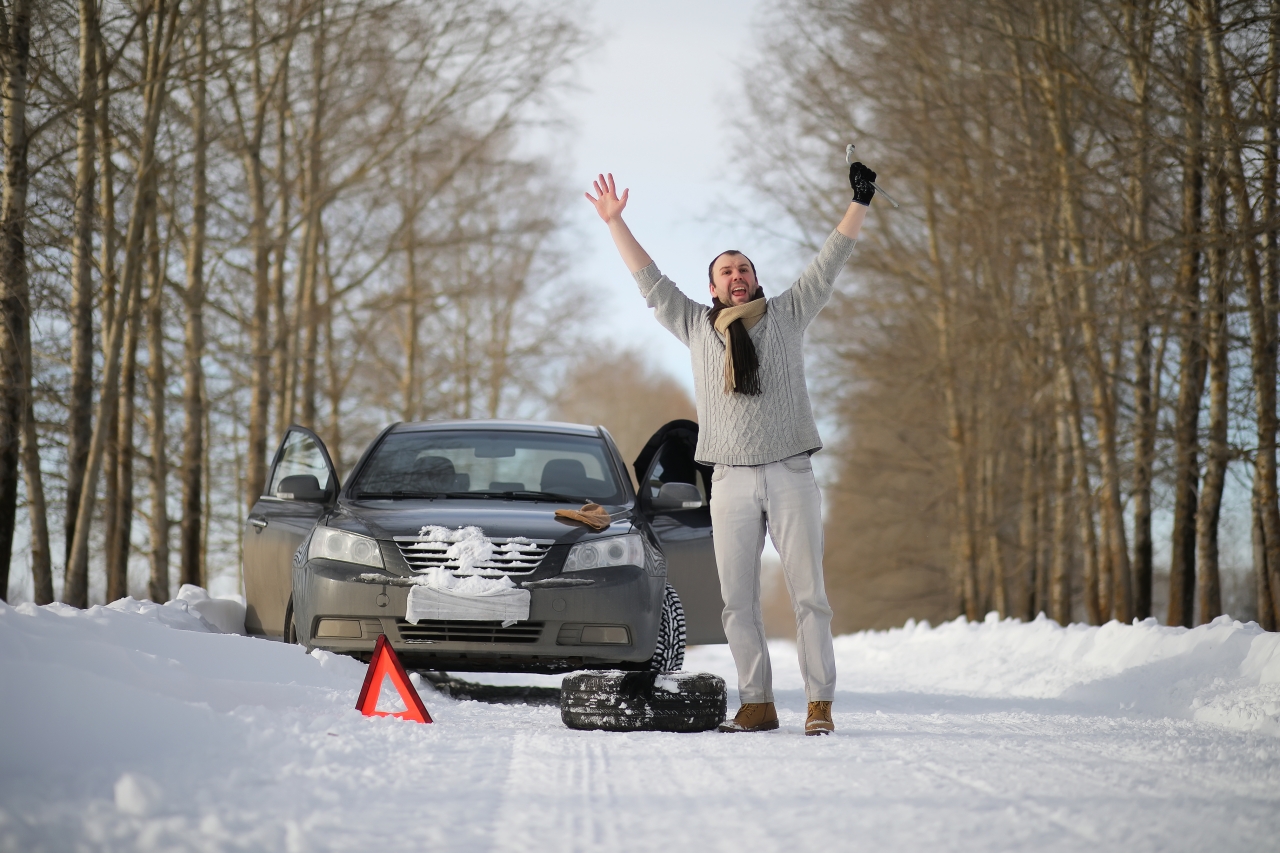 BEAUMONT, Texas — Beaumont ranks number two on a top 20 list for bad driving, according to an article on aceable.com.

It's the second most dangerous city in the state of Texas for drivers. That's based on the fatal car accidents per 100,000 residents.

Road rage, texting and driving and speeding are all contributing to accidents on Texas roads.

"Beaumont usually averages about 20-30 fatalities a year. The state of Texas has not had one deathless day in the last 19 years," Morrow said.

RELATED: Woman dies in major accident on west side of Beaumont Thursday afternoon

She explained that drivers need to be especially aware on the road when passing through construction zones.

"Eastex Freeway and I -10 have been under construction in different parts pretty much throughout the last several years," Morrow said.

In 2019, public records from TxDOT show 11 crashes that happened on one specific stretch of Hwy. 69 in just 8 months.

"So as far as the police department goes, when we go out to investigate crashes, one of the most common contributing factors in most crashes is distracted driving," Morrow said.

According to TxDOT, one in five crashes involve distracted driving.

"Of course with the cell phone usage that has increased, we believe, the number of crashes. States and cities are coming out with laws and ordinances that are banning cell phone usage," Morrow said.

Texting and driving is illegal in Texas. According to Aceable.com, Texas driving laws are typically stricter than other states.

"It's our belief that those laws will get more strict in the years to come just because of the sheer number of fatalities that we're seeing due to the distracted driving," Morrow said.

TxDot's #EndTheStreakCampaign provides tips for drivers so they can take active roles in preventing crashes on the road.