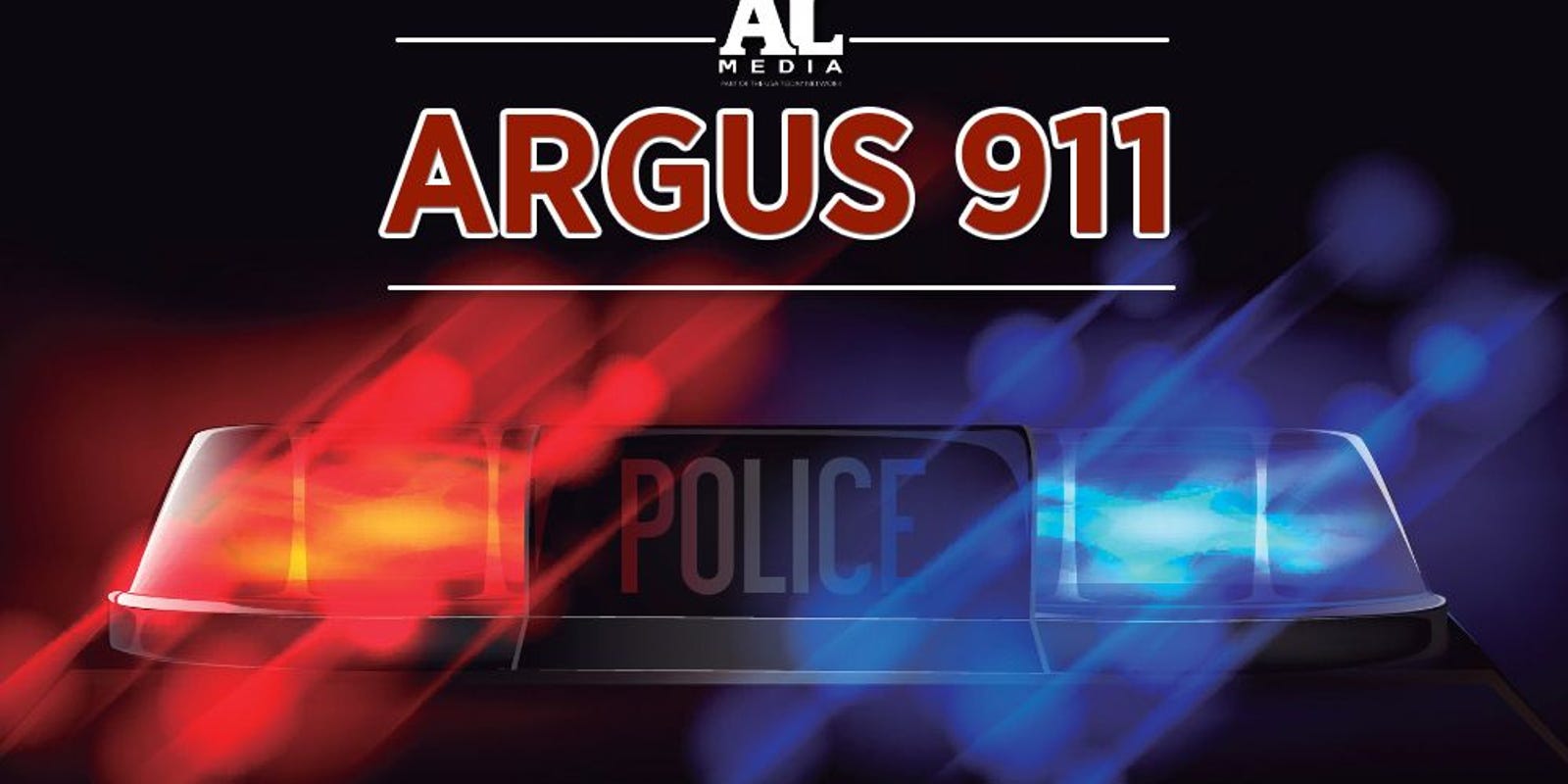 Sioux Falls police are warning residents to keep eye out for a man who may be trying to impersonate a law enforcement officer.

Officers responded to two calls over the weekend about similar incidents involving a man who supposedly flashed a badge and urged drivers at intersections to pull over, Sioux Falls police spokesman Sam Clemens said.

The driver of a black SUV started honking his horn at a woman at the stop light and motioned with what looked like a badge to get her to pull over, Clemens said.

"She did, and he said he saw her texting and driving," Clemens said. "And that there was going to be an officer who would show up in five minutes and arrest her."

Then the man drove away. No one else showed up, Clemens said.

At about 8 p.m. Saturday, near Arrowhead Parkway and Sycamore Avenue, a man in a silver GMC pick-up yelled at two men in another vehicle to pull over. This time, the man got out of the car and started talking to them, Clemens said.

"He told the guys he was a police officer," Clemens said. "He made some comments, and that's when the driver of the other car that stopped realized this guy wasn't a police officer."

The man drove away, but the two others were able to get a license plate number. The man lived out of city limits, so the Sioux Falls Police Department asked for help from sheriff's deputies to locate him.

Deputies did not find the silver GMC, but did locate the black SUV that matched the description from Friday's incident, Clemens said.

"We've got a name, and a possible suspect on this," Clemens said. "But at this point, we don't have any charges or arrests."

Clemens said incidents like this are rare, and reminded residents that all police vehicles, including those unmarked, use lights and sirens any time officers attempt to pull someone over.

"We don't have people with a badge who are just trying to get motorists to pull over," he said. "If somebody sees something like that, I would encourage them to call 911."