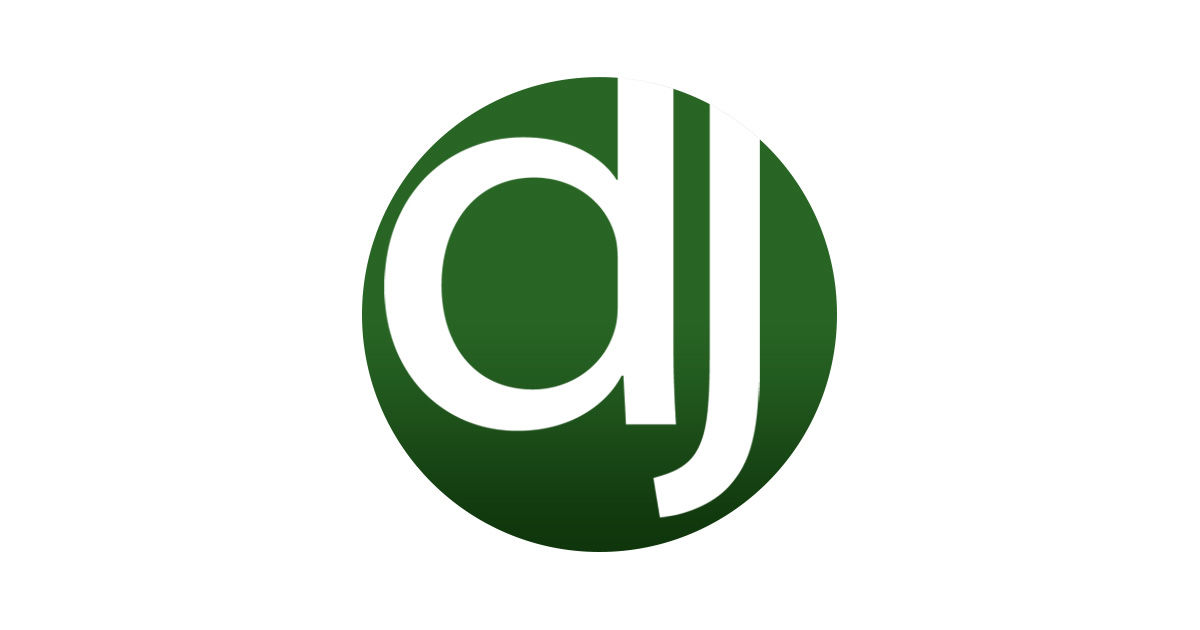 Save
The ongoing coronavirus pandemic may have captured the attention of the world, but officers with the Mississippi Highway Patrol will be out in full force during the upcoming May 25 Memorial Day weekend to help make sure that drivers are focusing on nothing but driving while behind the wheel of a vehicle.
After two months of sheltering in place most businesses have reopened and Highway Patrol Troop F Captain Chad Moore said his officers are anticipating very crowded highways during Memorial Day travel.
“Restrictions have been lifted, lots of folks are back at work, folks have been staying home for months, so we’re anticipating lots of folks on the road during the Memorial Day weekend,” Moore cautioned.
“We’ll be out in full force and our mission is to help save lives,” Moore emphasized. “We need everyone in the car buckled up, everyone needs to slow down and drive slower, stay off the phone and pay full attention to the road and the other drivers.”
The Troop F District Four area includes Pontotoc and eight other Northeast MS counties.
“Our officers will be targeting distracted drivers, folks speeding, drunk drivers and seat belt use.”
During the 2019 Memorial Day weekend Highway Patrol officers issued 7,296 citations statewide, including 159 DUI arrests. State troopers worked 156 crashes, which included one fatality and 53 injuries on state, federal and interstate systems in Mississippi.
During last year’s Memorial Day period Troop F officers issued 337 citations, which included 184 hazard tickets, 108 non-hazard, five DUIs, 35 seat belt violations and five child restraint tickets.
Since January 1, 2020, seven fatalities have occurred in the Troop F District. In 2019 there were 32 highway fatalities in the District Four region.
“Our mission every day is to save lives,” Moore said. “One fatality is one too many. We’re not out here to write tickets. Our goal is to make folks driver safer and save lives.”
Moore said distracted drivers talking or texting on cell phones is the number one problem.
“We’re talking to legislators trying to get a distracted driver law passed which would prohibit a driver from having any device in their hand,” Moore said. “It’s the only way to get people to stop texting while driving.”
Moore said the district is using three patrol vehicles which are not equipped with the traditional markings and lights to help stop drivers who are texting and driving.
“We’ve got three of these so called ghost cars on the highways in an effort to catch folks who are breaking the law while texting and driving. Driving an automobile requires full attention from the driver.”
While “ghost cars” utilize low visibility patrol cars, Moore said the high visibility of traditional patrol cars is also a tool to help keep roads safer.
“When drivers routinely see Highway Patrol cars in their daily routine they drive slower and safer. When folks don’t see a highway patrolman for several weeks they start driving faster and faster.”
Moore said that failure to yield is also the cause of many fatal auto accidents.
“Drivers often pull out right in front of an oncoming vehicle or they don’t stop at a stop sign. It only takes a couple of seconds to completely stop and look twice. “
“The Highway 278 and Cherry Creek Road crossing is the site of many accidents. We’re hoping the J-turns that are being installed will reduce accidents. Time will tell.”
“Slow down, don’t drink and drive and stay off the phone while driving. That will help everyone have a safe Memorial Day holiday,” Moore concluded.