Teen Drivers: Don’t Take Your Return to the Road for Granted 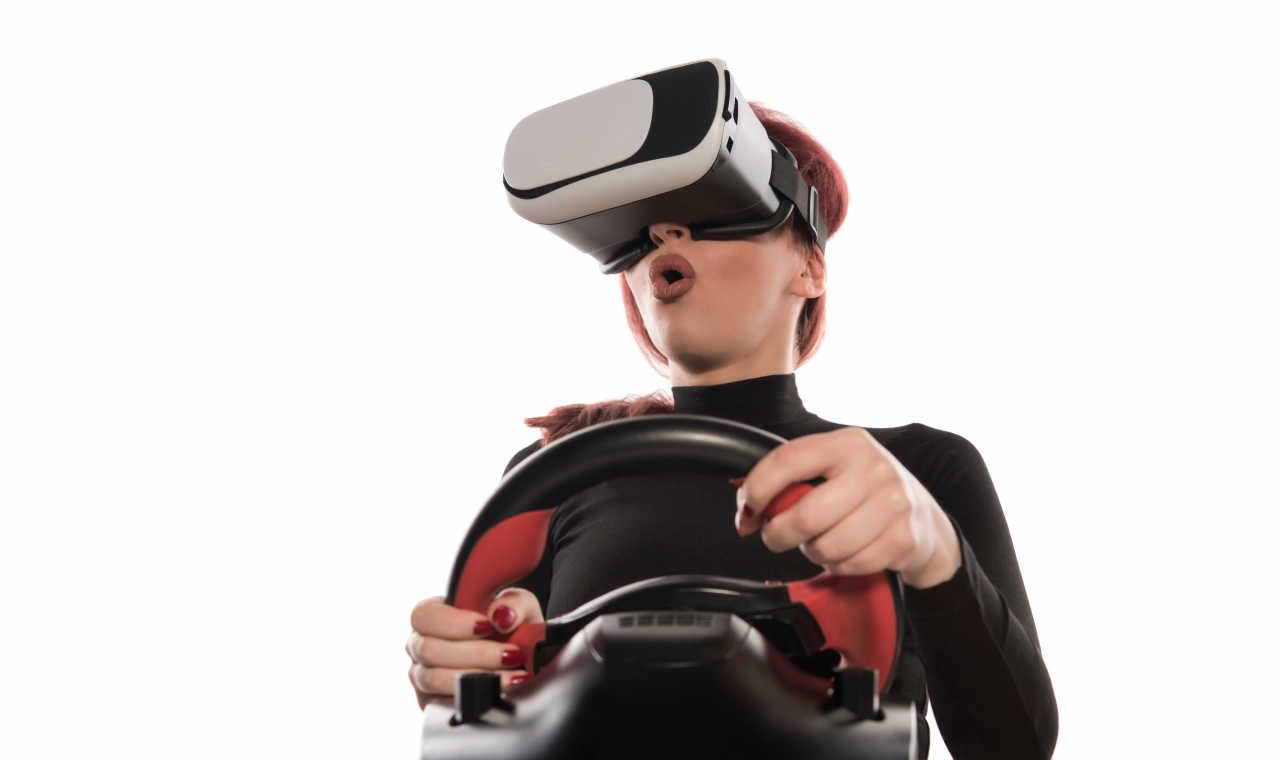 We recently announced the launch of a new #SafetyReminder campaign to provide the traveling public with a few friendly reminders as unprecedented stay-at-home restrictions are eased and we slowly resume air, rail, road, and marine travel.

During this return to “normalcy,” we’re especially concerned about young drivers. That’s why we partnered with Students Against Destructive Decisions (SADD) to host a virtual get together to reach out to teen drivers and their parents.

It’s an understatement to say that 2020’s young drivers have seen a lot in a short time. Like the rest of us, teens have done their part to slow the spread of the coronavirus through self-quarantine, protecting both themselves and others. Now that the country is slowly reopening, it’s time to return our focus to what’s most deadly to young drivers and their peers. It’s time to think not only about socially distancing ourselves, but also about isolating our cars from hazards like vulnerable road users, roadside obstacles, and even other cars. It’s time for a reminder about the biggest threat to teens’ lives: traffic crashes.

Parents have always passed the car keys to the next generation with trembling hands, and for good reason. Unintentional injuries are the leading cause of death for every age group between 1 and 44. According to the Centers for Disease Control and Prevention, motor vehicle crashes are the leading cause of fatal injury for people between the ages of 15 and 44. So, when it’s time to return to the road, we all need to be aware of the “danger zones” for young drivers:

Although it’s good for young drivers—and their parents—to refresh their knowledge of all the danger zones, they should be aware that our recent isolation may have increased risk in certain danger zone categories. For example, stay-at-home orders have hampered new drivers’ ability to gain experience and start to internalize many of the actions that will become second nature with more time behind the wheel. Any skills even the most seasoned driver had before lockdown will be rusty; that’s compounded for new drivers who have had far less time to practice behind the wheel. Beyond that, young drivers may not weigh risk as carefully as their adult counterparts, and the excitement of getting back on the road may easily manifest as risky behavior.

Here’s another consideration that teens and their parents might overlook: driving with teen passengers not only makes it harder for teen drivers to keep their concentration on the road, but it also flies in the face of social distancing. We understand that it’s been a long time since we’ve gotten together with people outside our homes, and teen drivers are probably the most eager of anyone to reunite with their friends. But reunions don’t belong in the same car, where distraction can be as contagious as a virus. Nothing good is going to come from getting behind the wheel if those reunions involve illegal use of alcohol or other drugs, or they go late into the night, or a driver is running on little sleep.

While distraction from passengers is one risk to avoid, driving while distracted by personal electronic devices—which was deadly before the pandemic—is potentially even deadlier now, given how accustomed we’ve become to practicing virtual contact. The always-connected world that helped us be resilient during this isolating time can also make us vulnerable to danger if we continue that constant connection while behind the wheel. No call, no text, no update, is worth a human life.

Even age-old risky behaviors, like speeding, that have always been a pitfall for young drivers pose an increased danger following isolation. The roads have been emptier for months, and some drivers have taken advantage, driving unimpeded at breakneck speed. Even on nearly empty roads, drivers need to leave the lead foot at home and keep an eye out for those who treat the less-crowded roads like their personal speedways. Most importantly, drivers need to make sure they—and their passengers—are always using seat belts, in case the high-risk driver in the next lane makes a bad decision.

Teens, for all your admirable resilience in the face of today’s challenges, you are still our most vulnerable and inexperienced road users. You’re going to be a great generation of adults before long; let us help make sure you make it there.

Parents and guardians, don’t send your teens back out on the road unprepared. Talk to your teens about the key components of driving and set the example for safe driving. A study by Liberty Mutual and SADD found that parents are setting a poor example for teens by engaging in unsafe driving behaviors, such as texting and driving, and are not listening to their kids’ warnings. Forty-one percent of teens say their parents continue these unsafe behaviors even after their teens ask them to stop, and 28 percent of teens say their parents justify unsafe behavior.  Take a moment to consider how to keep your young drivers safe, how to help them make good choices, and what example you’re setting. Take time to outline the key risks of driving. If you need a reminder, visit the websites of expert organizations like NHTSA and theCDC. And remember: your example is the most powerful instructor. Teens learn by example.

It’s been said that insisting on one’s rights without accepting one’s responsibilities is not freedom but adolescence. As somebody who works in youth safety outreach, I assure you, that’s an insult to today’s adolescents, who have used their voices and actions to demonstrate that they understand the role of conscience, mindfulness, and selfless service. I have no doubt this resilient group—many of whom gave up rites of passage, like prom and in-person graduation, to self-quarantine and protect those around them—can come back to the driving task with a renewed understanding of their profound responsibilities behind the wheel.

Our virtual joint event with SADD will take place on May 27, 2020, and we want to hear from parents and youth about the challenges and successes of returning to the road. We’ll also discuss resources that everyone can use to promote safer driving, whether they’re talking to peers, parents, or teens.

Teens, take care as you reenter the roadway. Don’t let your freedom from isolation end in unnecessary injury or death—for you or those around you. I know it will feel amazing to get back to some kind of normal, but don’t let your sacrifices of the past few months be in vain.