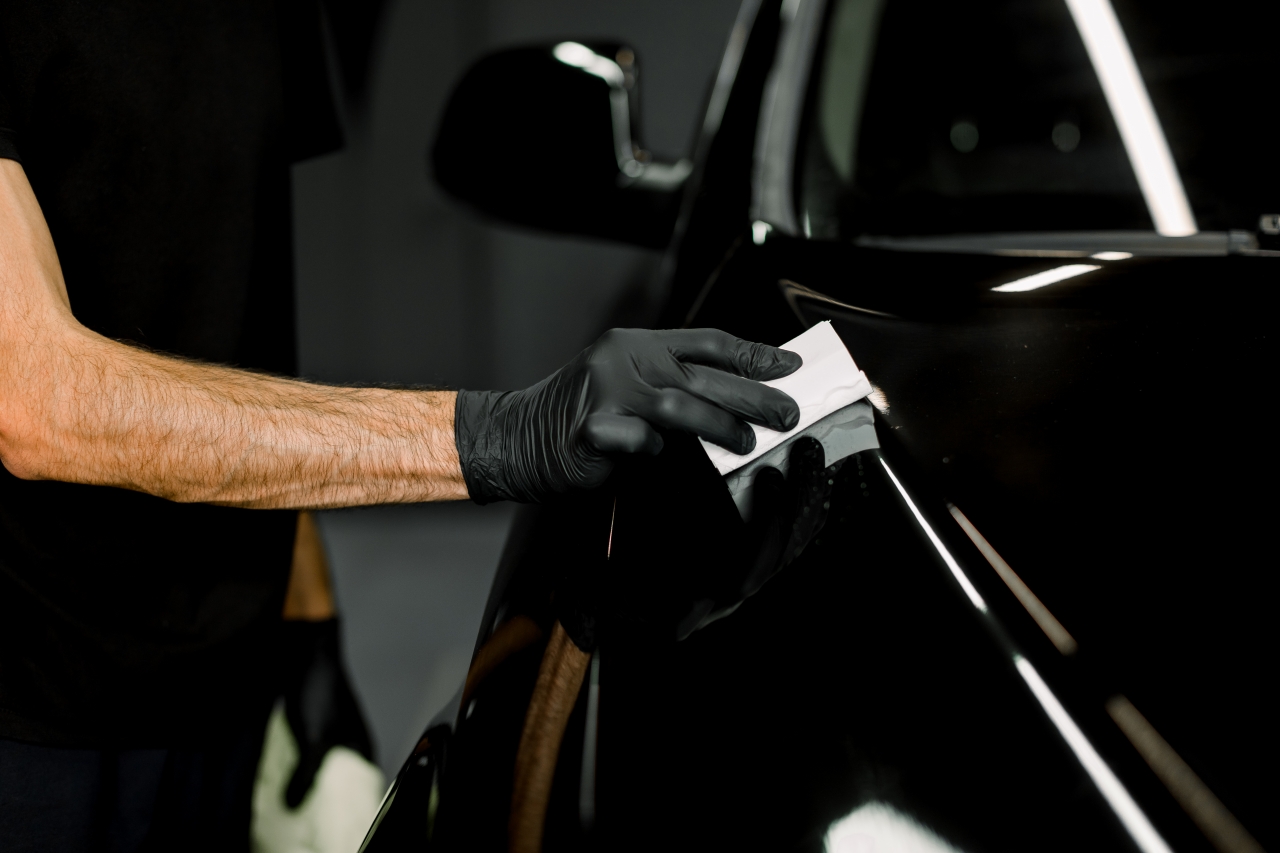 What most often distracts drivers

Why and how often drivers take photos or selfies

However, 42% still admitted that they’ve texted while driving — compared to 40% who acknowledged texting in the 2019 survey. Forty-five percent of men and 39% of women admitted texting while driving.

How much do you text and drive?

Eight percent said they’ve been involved in an accident while texting. Twice as many men (11%) said texting resulted in an accident compared to women (5%). Distracted driver divas: Selfies join texting in the car

● Honked at someone who was driving too slowly — 34%

● Flipped someone off while driving — 32%