Distracted driving survey 2020: Reasons why drivers misbehave behind the wheel 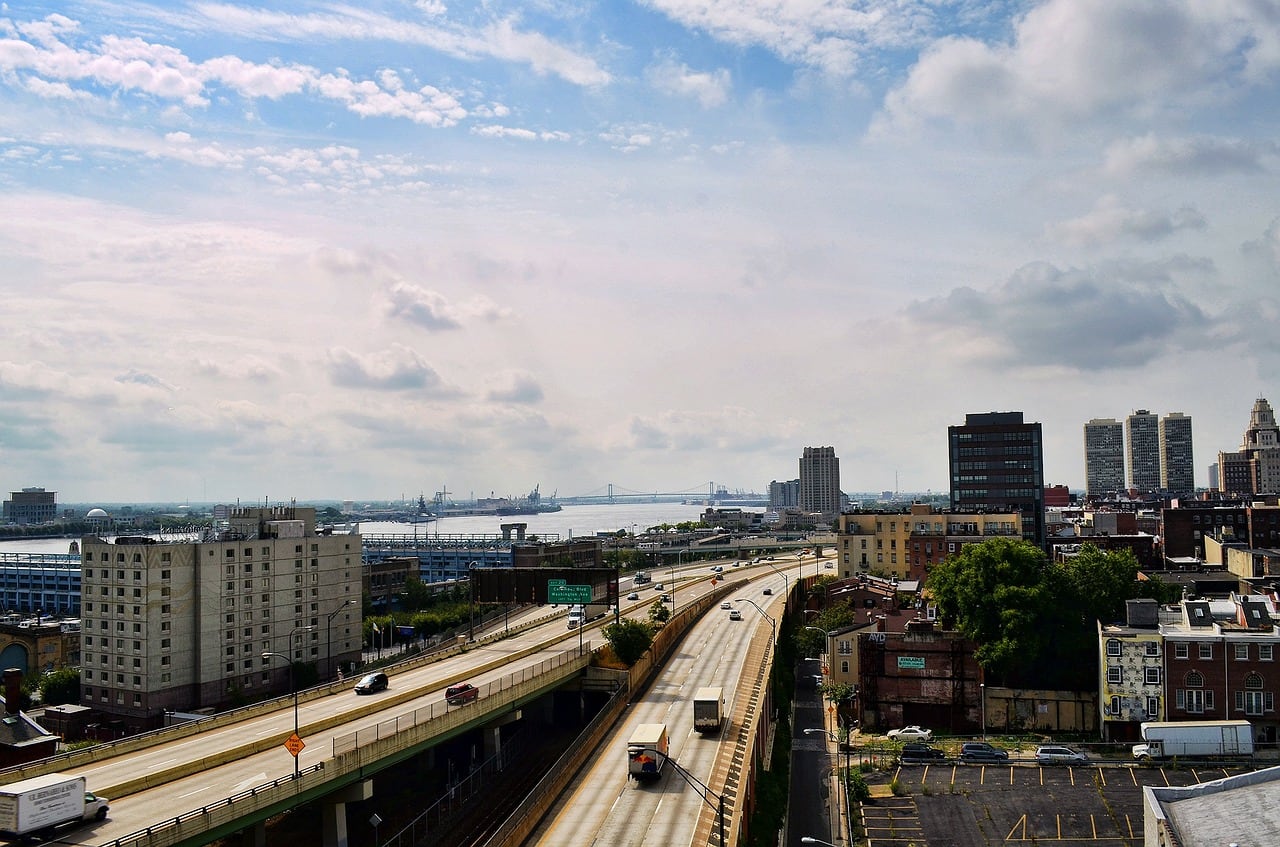 Check this box if you have multiple vehicles in your family.

Want to bundle home and auto insurance for potential discounts?

Most drivers understand that distracted driving is dangerous, but many of those same people admit to texting, eating and talking on their cellphones while driving.

They also confess to rude driving behavior. Chief among motorist misdeeds are honking, brake-checking other drivers and, even with their children in the car, flipping off and swearing at fellow motorists.

Insurance.com commissioned Op4G to survey 1,000 motorists about their driving habits. We asked drivers about the types of distracted behavior they engage in, their opinion on its severity and whether they admit to rude or dangerous driving maneuvers.

When it comes to what distracts drivers the most, respondents blamed texting the most.

We found women had bigger issues with navigation systems, while men lamented texting. Here are the results broken down by gender:

We also saw that 15% of drivers wrote into the survey response that other drivers distract them the most.

“It’s not just outside tech like a cellphone that can distract drivers but people and equipment in the vehicle,” says Penny Gusner, senior consumer analyst for Insurance.com. “To keep car insurance rates down, drivers need to be accident-free, so setting yourself up for success on the road is my recommendation. Put your phone on ‘do not disturb,’ plot your destination and look at the route on the navigation system and give the kids something to do all before you put your vehicle in drive.”

Tina Willis of Tina Willis Law, an Orlando-based auto accident lawyer, said texting while driving leads to the most serious injuries and fatalities. Phone and video usage while driving are a close section, Willis said.  She’s seen an increase in distracted driving accidents in recent years and said that's connected to people looking at their phones. Drivers are checking their phones for texting, social media, blogging/video blogging, scheduling appointments and many other reasons.  “As more of our lives move to our phones, there are more accidents on the roads caused by distracted driving. Anything that takes our minds or eyes off the road is dangerous,” Willis said.

However, 42% still admitted that they’ve texted while driving -- compared to 40% who acknowledged texting in the 2019 survey. Forty-five percent of men and 39% of women admitted texting while driving.

Here are the top three responses by gender:

●  I wanted to photograph severe weather event on the road or scenery. -- 38%

●  I wanted to photograph severe weather event on the road or scenery. -- 39%

Distracted driving while using a mobile device involves more than taking selfies and photos. The survey found that 19% read an email and 16% checked social media. Another 12% surfed the web or checked news, 9% watched a video or YouTube clip and 6% wrote an email.

Men were more likely to admit to all of those distracted driving habits than women.

Here are the 2020 results, as well as the breakdown by gender:

Only 24% said they've never done any of those things while driving. You can wind up paying more for car insurance if you are cited for a moving violation, such as speeding, tailgating, careless or reckless driving or failing to stop. The increase to your rate for common traffic tickets can be up to 30%, on average, and twice that for reckless driving.

Distracted driving doesn’t just lead to accidents. You can also get a ticket and wind up paying higher auto insurance rates.

Texting tickets increase your auto insurancecosts an average of 23%. That’s $346, on average, across the U.S. It’s even higher in places like California, Ohio, Indiana, New Hampshire and Rhode Island. California’s average auto insurance rate increase is 45% for a texting ticket. The other above states increase an average of 34%, according to rates Insurance.com received from Quadrant Information Services. One at-fault accident on your record can hike your rates by about 32%, a distracted driving ticket by 22%.

Some states, including Washington, forbid eating and putting on makeup while driving. Even if a state doesn’t specifically ban these driving practices, you could still get a ticket for distracted or reckless driving.

Michael Lowe, CEO at Car Passionate.com, said stronger laws and fines to combat distracted driving has helped, but they haven’t stopped people from looking at their phones while driving.  “If you are charged with distracted driving, you could be banned for driving or, if you caused an accident, you could be facing jail time. So this has helped reduce the number of fatalities. However, the fine increase hasn't had a huge impact on persistent lawbreakers,” Lowe said.

So, even though people are increasingly aware of the problem of distracted driving, the issue is actually getting worse.

"The bottom line is drivers that are being distracted, discourteous or outright dangerous need to recognize this behavior and change or they are likely to end up in an accident or receiving a ticket," says Gusner.  "Either of those will adversely affect your car insurance rates for the next three to five years, so a long time for you to pay for your  actions as a driver."