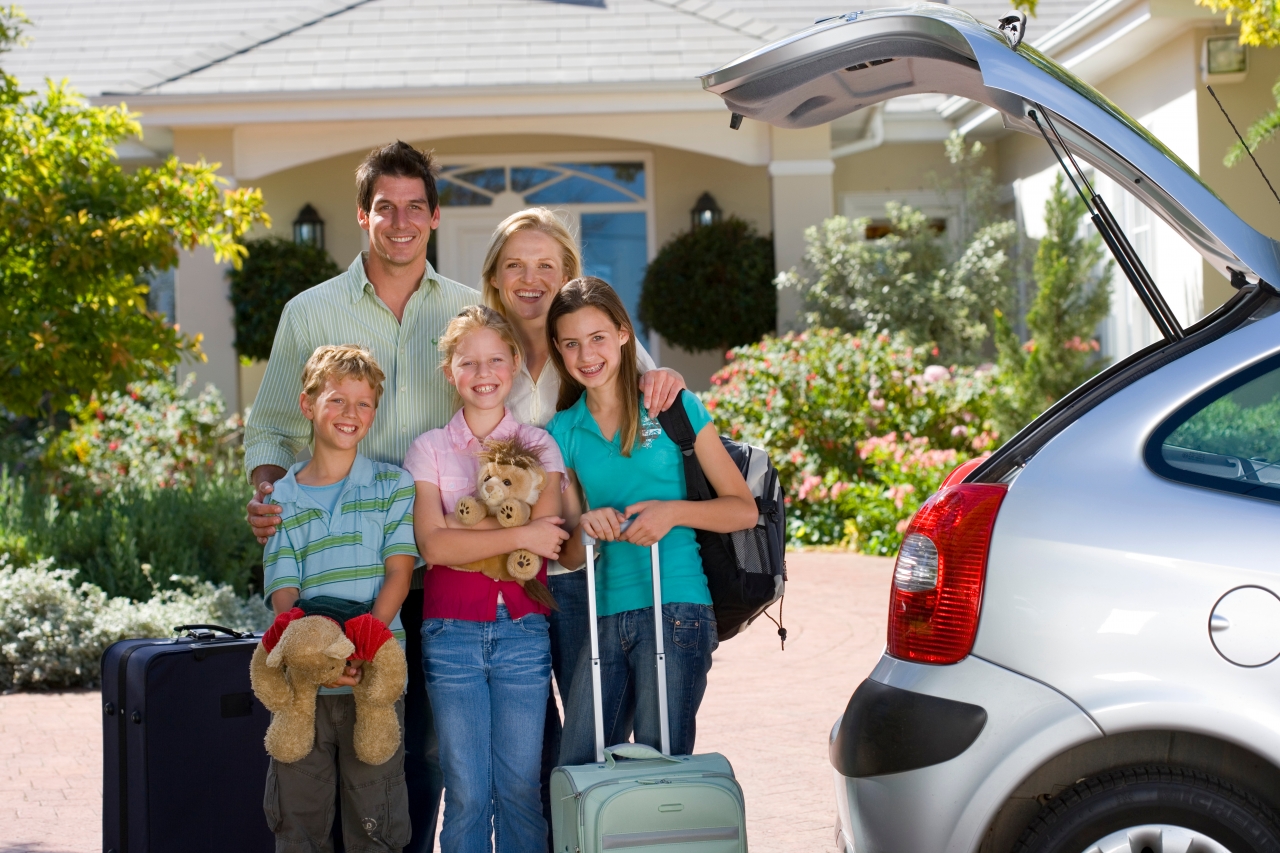 SD Motorists Prepare For New Phone Law
By Cora Van Olson cora.vanolson@yankton.net
Jun 19, 2020
Save
By next month, all South Dakotans must have a hands-free option in their vehicles to use their mobile devices or face the consequences.
House Bill 1169 was quietly signed into law by Gov. Kristi Noem in late March during the early part of the COVID-19 pandemic shutdown, and will go into effect on July 1.
According to the new law it is illegal to operate any “mobile electronic device,” which includes any device that can “receive or transmit text or character-based images, access or store data, or connect to the internet,” including cellular phones as well as “any similar device that is readily removable from a vehicle and is used to write, send, or read text or data or capture images or video through manual input.”
Gaming devices are specifically included, too.
The new law elevates the use of any of these devices while driving to a Class 2 misdemeanor, which can carry a $500 fine, 30 days jail time or both.
“You could get pulled over for texting and driving,” Yankton Police Chief John Harris told the Press & Dakotan. “I doubt that they would do that, but where it will probably come into play the most is if you were involved in an accident and somebody had seen you using the phone or thought you were texting. That gives the police enough to get a warrant to look at that phone.”
Though there would generally be a fine associated with violating the law, there is now the unlikely possibility of jail time, he said.
According to the old law, which is valid until the end of the month, “It is illegal to text or read a message while driving as a secondary offense in South Dakota. However, talking on your cellular phone is permitted.”
Law enforcement officers don’t pull drivers over for secondary offenses, but may cite a driver for a secondary offense during a traffic stop.
There is typically $100 fine associated with breaking that law, which has been criticized as being too lax.
Now, almost any use of your mobile devices could get you pulled over.
“If an officer pulls up next to you and you’re sitting there texting at a stop light and he sees it, he could stop you for a Class 2 misdemeanor,” Harris said. “You’d get a citation for a Class 2 misdemeanor and you’d have to go to court and answer to the judge for that.”
However, there will still be some allowable uses of a phone while driving, which include:
• “Reading, selecting or entering a telephone number or name in a mobile electronic device for the purpose of making or receiving a telephone call and using the device for the call, or if a person otherwise activates or deactivates a feature or function of a mobile electronic device.”
• The use of a mobile electronic device in a voice-operated or hands-free mode.
Calling or texting 911 in an emergency or to report reckless drivers is also allowed, though it is discouraged because it is inherently dangerous, Harris said.
The law applies to law enforcement officers, firefighters and emergency responders outside the performance of their official duties.
If you are lawfully parked, it’s still legal to use your device.
“Generally, what I do if I get a phone call, and I don’t have a (hands-free) device, is pull over to the side of the road and talk,” he said. “There’s so many accidents because people are distracted and this is the biggest thing in the country that’s causing accidents.
“The biggest issue here is safety.”
———