Commentary: As much as cars, public transit the future 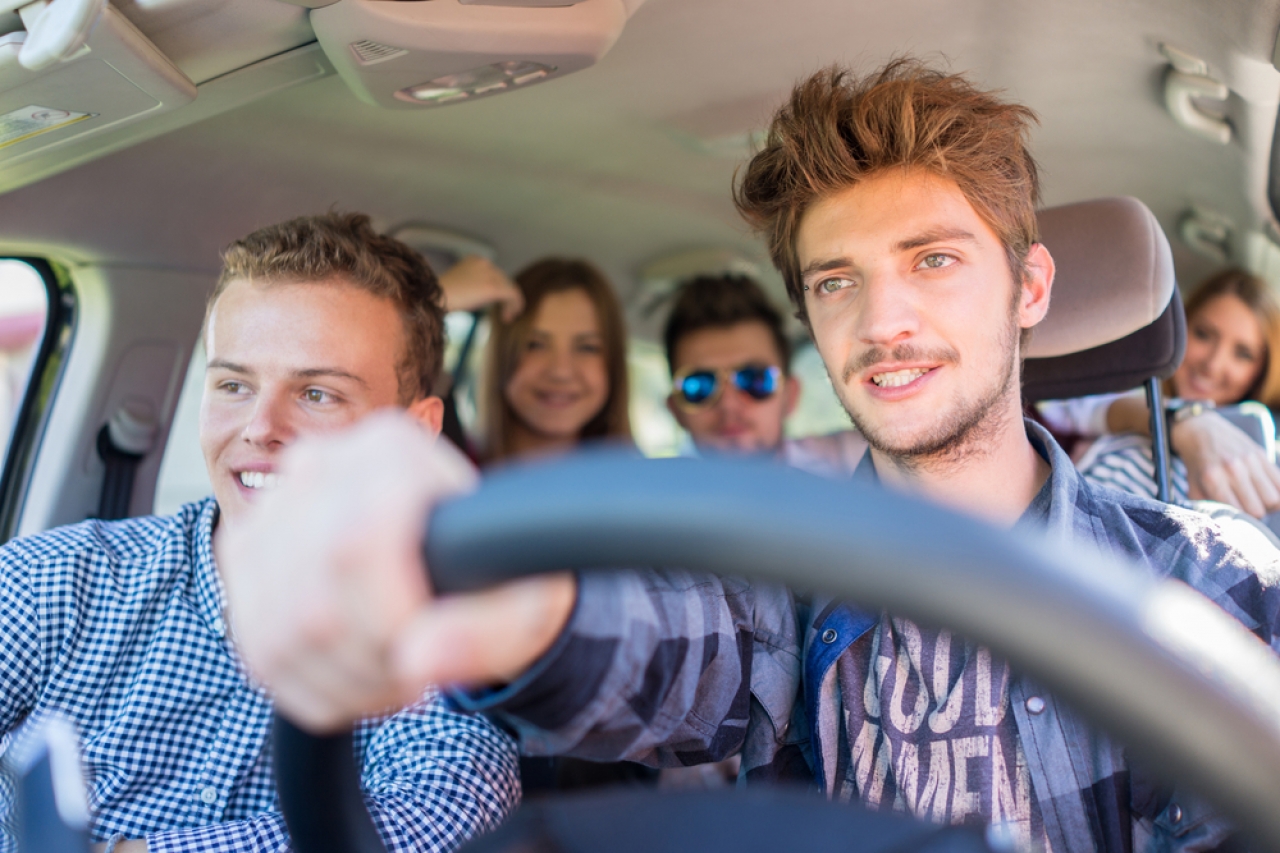 Reading Oregon resident Randal O’Toole’s opinion piece on VIA Metropolitan Transit (“Costly public transit creates second-class citizens,” Other Views, Saturday) made me think of a saying often attributed to the late Sen. Daniel Patrick Moynihan: “Everyone is entitled to his own opinion, but not to his own facts.”

For example, O’Toole whines about VIA subsidies. The dictionary defines a subsidy as a grant to a private company or individual for an enterprise deemed advantageous to the public. So, first of all, subsidies are intended to be good for the public. Second, VIA is not a private company; it is a public agency. Of course it operates off tax revenues, fees and intergovernmental assistance, just like every other public agency. To call these revenues a subsidy is a red herring.

The top three industries that are, in fact, subsidized by government are energy, agriculture and transportation. The billions of dollars in transportation subsidies are going to Boeing, General Motors, Ford Motor Co. and other large, private corporations. A professional transit critic, O’Toole is silent about these true subsidies.

O’Toole declares transit to be “second-class” transportation and says policies that encourage its use result in transit riders locked “in steerage while everyone else travels first class.” At the same time, he also notes that most transit commuters come from households that have access to a car. This means that people choose to ride transit even when they have options.

Research shows that the best urban transportation policies are those that result in a variety of transportation and housing choices. People will choose which mode of travel is best for them for that trip. Not everyone agrees with O’Toole that the automobile is first-class. In fact, research finds the happiest commuters are those who walk or bike to work. Research at the Georgia Institute of Technology found that every 30 minutes spent each day in a car increases the risk of being obese by 3 percent. Policies that force people to always travel by automobile are taking away people’s ability to choose, i.e., their freedom, as well as their health.

Today, one of the reasons people take transit is that it gives them an opportunity to use their mobile phones and other wireless devices while traveling. Motorists trying to do this have created a “distracted driving” crisis in traffic safety. The National Safety Council has reported that 1 of every 4 car accidents in the United States today is caused by a motorist texting and driving.

Research has found that driving is the most stressful form of commuting. Many have found it more relaxing to ride transit and catch up on their reading.

Others use public transit because they want to make a positive contribution to the environment and sustainability. I have had students who purposely avoid having or using cars because of the negative environmental impacts, including climate change. They are also mindful of their diets, as well as their energy and water usage. They are not “locked in steerage.”

This year marks 30 years since the signing of the Americans with Disabilities Act. Over time, VIA has made many significant changes in services, technology and information to make the whole city more accessible to people with physical and mental disabilities. Are these second-class citizens?

There has been a growing trend among younger generations to not spend so much money on transportation. After housing, transportation is the next largest household expenditure. An automobile is an asset that depreciates about 20 percent per year while sitting parked 90 percent of the time. Some people would rather buy real estate or a business, both of which can appreciate in value.

The auto industry recognizes there could be an “end of ownership” future with auto ownership replaced with the shared use of cars, perhaps automated cars, and/or a “mobility as a service” model providing a more comprehensive set of transportation services, like FordPass. O’Toole asserts that transit is based on an outdated business model — but maybe his argument is.

The bottom line is we need and deserve a range of transportation options instead of pretending that only one mode of travel is the ideal solution to every travel need. No one who uses any mode of travel should be labeled a “second-class” citizen.

Bill Barker, FAICP, is a transportation consultant and former UTSA adjunct professor. He is one of the few Americans recognized as a Fellow by both the Institute of Transportation Engineers and the American Institute of Certified Planners.