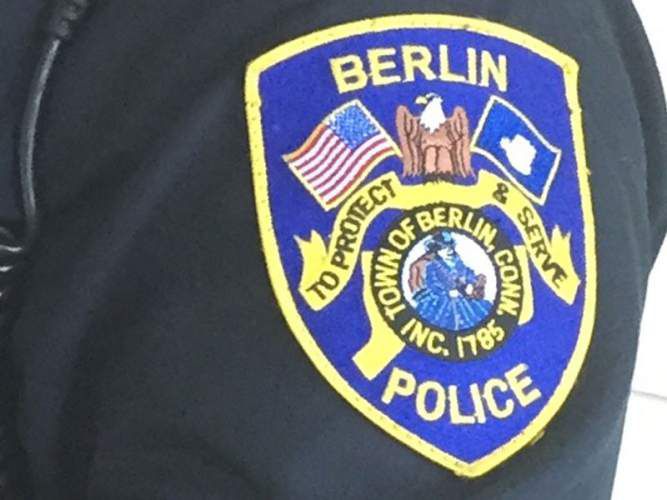 Through Aug. 31, the Berlin Police Department will be out in force looking for distracted drivers as part of the U Drive. U Text. U Pay. Campaign, a high-visibility effort to enforce distracted-driving laws.

Drivers are continuously ignoring their responsibilities behind the wheel, and distracted driving is a growing and deadly threat on our roadways.

BPD is teaming up with the Connecticut Department of Transportation during the National Highway Traffic Safety Administration’s (NHTSA’s) National Distracted Driving Awareness Month to make sure all motorists keep their eyes on the road and their hands on the wheel.

Distracted driving is a real problem. During this enforcement period, officers will be ticketing anyone who is texting or on their phone while behind the wheel. The bottom line is if you text and drive, you will pay.

Violating Connecticut’s distracted driving laws can be costly. Drivers who are ticketed for this violation can be fined $150 for a first offense, $300 for a second offense and $500 for third and subsequent offenses.

According to NHTSA, there were 2,841 people killed in motor vehicle crashes involving distracted drivers in 2018.

Eight percent of fatal crashes, 15 percent of injury crashes, and 14 percent of all police-reported motor vehicle traffic crashes in 2018 were reported as distraction-affected crashes.

An analysis by the AAA Foundation for Traffic Safety of 2009-2012 data found that while more than 80 percent of drivers believed it was completely unacceptable for a motorist to text behind the wheel, more than a third of those same drivers admitted to reading text messages while operating a passenger motor vehicle themselves.

The Berlin Police Department, NHTSA, and the Connecticut Department of Transportation urge you to put your phone down when you get behind the wheel. If you need to text, pull over and park your vehicle in a safe place first. Texting while driving is dangerous and illegal. Break the cycle.

Remind your family and friends to never text and drive:

• When you get behind the wheel, be an example to your family and friends by putting your phone away. Texting and driving isn’t trendy, “normal” behavior — it’s a selfish, deadly and oftentimes illegal activity that could kill you, a loved one, a friend, or a stranger.

• In 47 states, the District of Columbia, Puerto Rico, Guam and the U.S. Virgin Islands, texting while driving is an illegal, ticketable offense. You could end up paying a hefty fine, and could get points on your license.

• If you see something, say something. If your friends text while driving, tell them to stop. Listen to your passengers: If they catch you texting while driving and tell you to put your phone away, put it down.

• Remember, when you get behind the wheel, put your phone away. U Drive. U Text. U Pay.