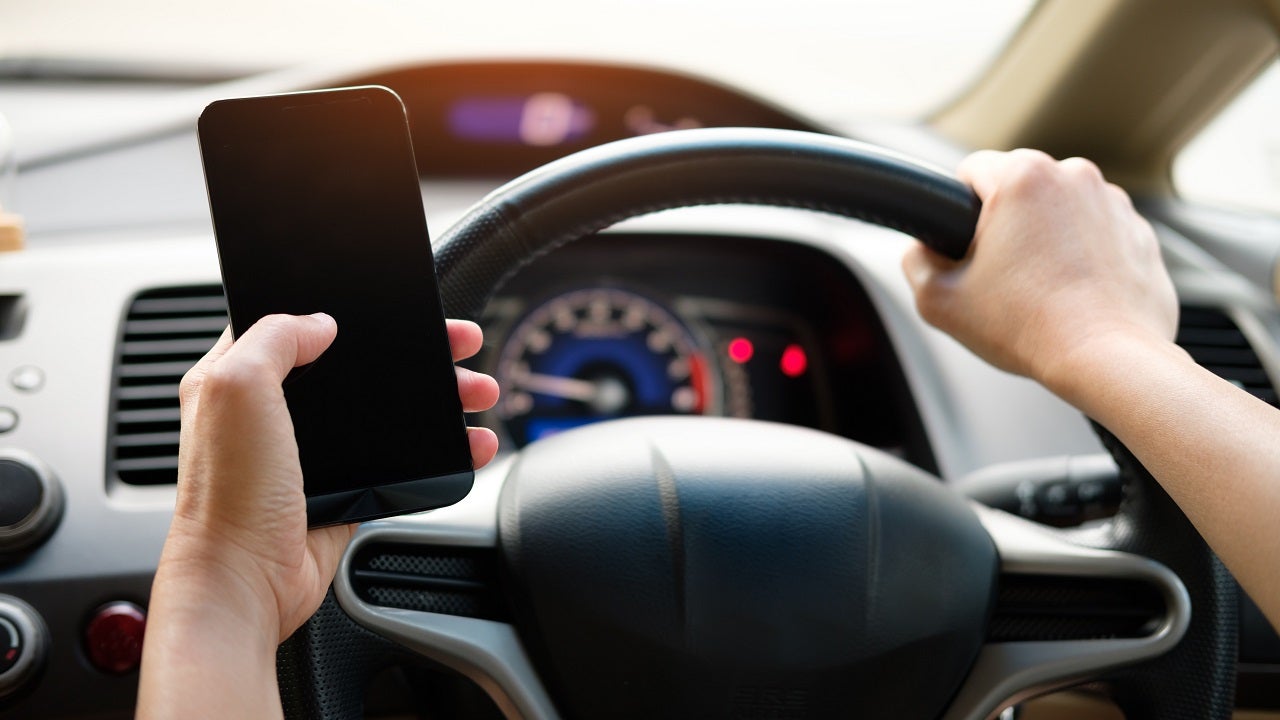 A New Jersey woman has been sentenced to five years in prison in the death of a pedestrian that prosecutors said occurred as the driver was texting — an accusation the defendant denied on the stand.

For the latest local news, sports and weather, download the FOX 29 News app.