Slow down and sober up: plea for Detroiters to take accountability while driving after death of 6-year-old 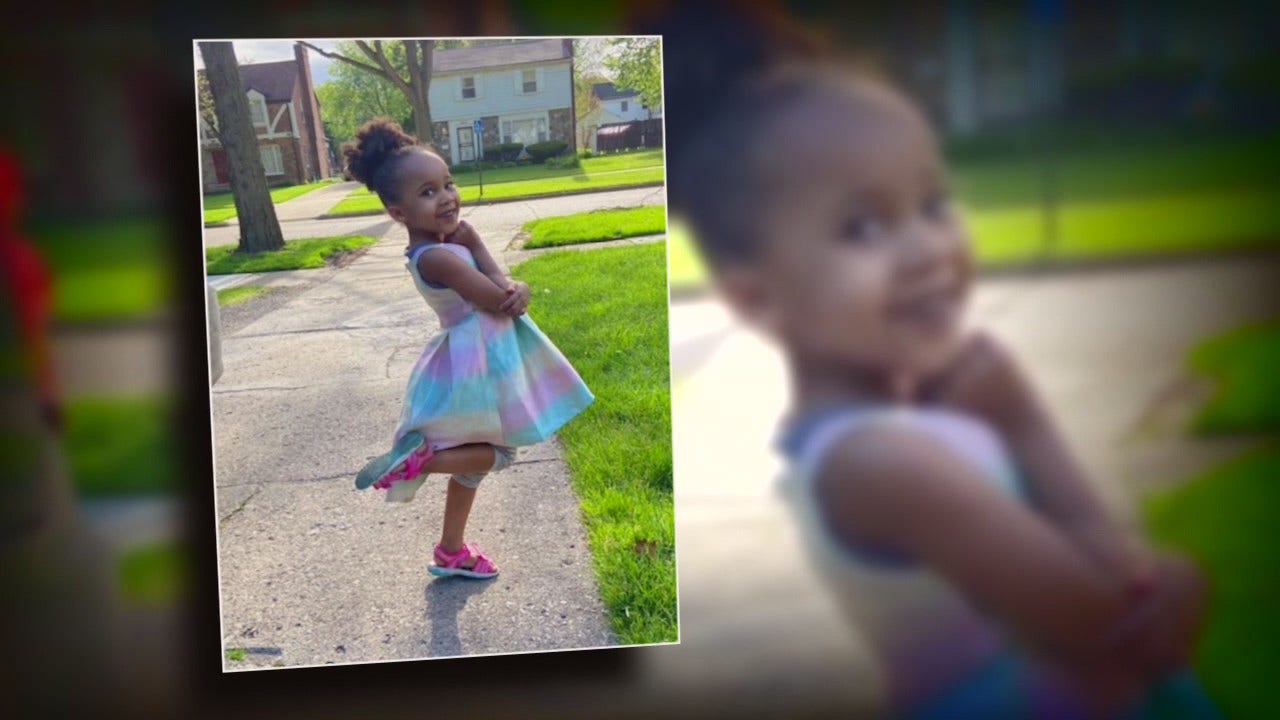 One week after the tragic death of 6-year-old Nala Calley Law, her family and local lawmakers stood Monday at the intersection of Southfield and Plymouth roads where a drunk driver sped through a red light taking Nala's life and seriously injuring her aunt and cousins.

"Too many babies are killed from drinking and driving," the girl's great grandfather Willie Robinson said.

"I never thought I'd have to see my daughter dead, especially in our neighborhood. I heard the accident; I was around the corner at my cousin's house," said Nala's father, Karone Law. He doesn't want his daughter's death to be in vain, which is why he's asking the community to sober up, slow down and be responsible behind the wheel.

"We can start by slowing down, paying attention and not driving recklessly," he said.

It's the number one complaint in many of Detroit's neighborhoods right now: speeding and reckless drivers who are endangering everyone.

"It is necessary for us to have more police officers on the street that are patrolling and taking care of our traffic situation, as well as speed bumps. There are things that can be done," said State Rep. Karen Whitsett.

"Detroit is the only city around here where we need speed bumps because these drivers know how to drive in other communities where they feel they'll get tickets," said State Rep. Tyrone Carter.

The city is installing 1,200 speed humps on residential streets this year and plans to significantly expand the program. But speed humps would not have saved Nala since they cannot be installed on major roads, like the intersection where she was killed.

"We are asking for greater accountability within the urban community because we know when you cross over Eight Mile, all of a sudden you take your foot off the gas pedal," said State Rep. Latanya Garrett.

That accountability, they say, means to please slow down, stop texting and driving and not driving under the influence.

"We're not just speaking of alcohol. Let's be clear on that. We're talking about all substances, especially marijuana," Rep. Whitsett said.

It's a plea for personal responsibility from them so no family has to lose another child.