Death is personal for this physician 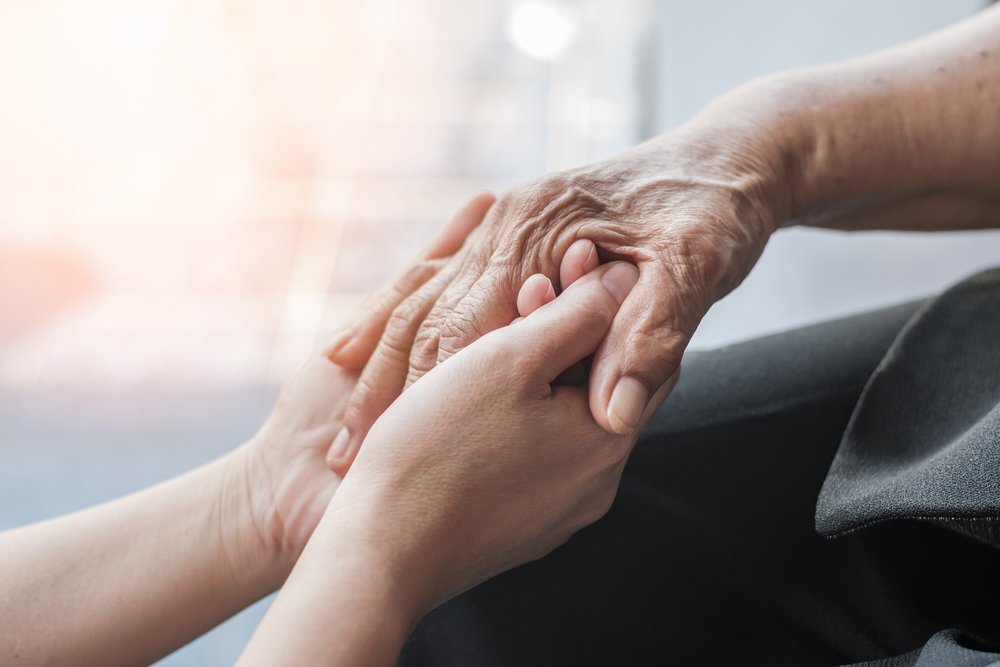 An excerpt from Dying with Ease: A Compassionate Guide for Making Wiser End-of-Life Decisions. Used by permission of the publisher Rowman & Littlefield. All rights reserved.

In 2017, there were 2,813,503 deaths in the United States. About a quarter of Americans die of heart disease, some 22 percent from cancer, and about one in twenty each for stroke and accidents. But there is one statistic that doesn’t get included in CDC reports: the overall risk of dying, which is, of course, 100 percent. The most common cause of death is being alive. We all know this. We intellectually acknowledge that our lives are not permanent. Most people feel uncomfortable thinking, let alone talking, about their own death. When I have conversations with patients and families, people often say things like, “I mean, I know everybody is going to die …” often followed with a half-laugh and a “but …” What I heard when people said this was, “Everybody is going to die … except me.” We think of ourselves as exceptional. When I see a car veer all over the road, with the driver texting behind the wheel, I imagine that if I challenged the driver as to why they were doing it, I would be told that they are an excellent driver, good at multitasking, don’t really do it that often, or some other excuse. These rationalizations would imply that they know the rules and the dangers of texting and driving but see them as irrelevant to their own behavior. Maybe you don’t text and drive; maybe you rationalize speeding, eating too much, smoking, ignoring weather alerts, or cheating on your spouse or your income tax. We try to justify our behavior despite the known potential consequences; we seem to think that we will be the one who gets away with it. If we can deny these personal risks, even as we find ourselves halfway off the road, needing to buy larger pants, or called in for an audit, how much easier is it to avoid the personal reality of dying, an event we assume will be far in the future?

Harvard physician and end-of-life researcher Susan Block wrote, “Arriving at an acceptance of one’s mortality and a clear understanding of the limits and the possibilities of medicine is a process, not an epiphany.” One advantage of recognizing the personal inevitability of your own death is that when the time comes, the idea will be neither novel nor shocking. You will have already done some of the inner screaming and weeping and will be just a bit more prepared to make the decisions and do the work required of you.

None of us remember the moment of our birth, but we all know we went through it; there is just no other way of getting here. It is almost unimaginable to think of ourselves as slimy wrinkled infants, but we’ve seen the pictures and have heard the stories from our parents. Since your birth likely seems unreal to you, take a moment, maybe the next time you step out of the bath or shower, and look at your navel in the mirror. It may be an innie or an outie, it may be pierced and sexy or hiding between abdominal folds, but it is there. It is a durable reminder that you were once a fetus being kept alive through that button in your belly. That wrinkled dimple is lasting proof that you joined with every other member of the human race in being born. And as such, it is also permanent evidence that you will die. Nobody gets out of here alive.

I know this very well. I am a doctor whose patients all died. I am a hospice physician; all my patients have been told they will die in the next several months, most even sooner. I didn’t start out in medicine that way though. When I completed my training in hematology and medical oncology, full of scientific facts and wet-behind-the-ears enthusiasm, I was ready to take on complex diagnostic dilemmas and cure cancers. I knew that disease was the enemy and that my commission was to take the fight to that foe. It didn’t take me long to realize, though, that rules of engagement were considerably less clear on the front lines than they were in the textbooks, journals, and conferences.

My patients, like all patients of all doctors, wanted me to be aggressive, to fight for them, and I did that with all the skill and armaments at my disposal. But there is something fundamentally flawed in this commonly held militaristic view of cancer treatment. The battlefield where the war is waged is not the cancer cell, the CT scan results, or the blood counts; rather it is the body of a human being, a body belonging to a person with fears, hopes, dreams, and nightmares. Whether or not the treatment works against the disease, the patient gets the side effects. Unfortunately, a few oncologists cope with the reality of disease, the adverse effects of treatment, and the deterioration and death they see every day by “hating cancer more than they like people.” Every doctor that treats patients with high-risk, life-threatening disease must find their own defense mechanisms to protect them from the suffering and dying they see so often. I suspect that this is part of what engendered the intensive care unit culture that was identified by the SUPPORT study and eloquently described by Dr. Zitter.

My coping strategy evolved in a different direction. I discovered a personal interest in those who walked into my office, lay on my examination tables, sat for interminable intravenous infusions, and went home knowing they would be throwing up a few hours later. It was the relationships with these people I encountered each day that got me up every morning and gave meaning to my practice. This was true (mostly) even for the times when the names of those I dreaded to see were on my schedule. I treated cancer aggressively—after all, that’s what they came to me for, to fight their disease—but, when they would allow, I also shared a bit of their lives and revealed a bit of mine. Births, marriages, grandchildren, graduations, job losses, crop production, and the county fair were frequent topics of discussion, along with the nausea and vomiting, hair loss, low blood counts, and results of the latest scans.

In Wooster, Ohio, where I practiced, a small not-for-profit hospice agency relied on local physicians, clergy, and many other volunteers to supplement the skills and dedication of their employed staff. It was through this work with Hospice of Wayne County, in making home visits when needed, that I learned the immeasurable value of presence. By continuing to care for my cancer patients until they died, I acquired insight into the equally essential virtue of nonabandonment. When I first attended a hospice and palliative medicine conference in the early 1990s, I realized that I had found my home—a community of professionals of various disciplines who had found what I had discovered: that it is the people, not the diseases, that matter. It would be years before I would totally focus my medical practice on the care of the dying, but in the meantime, the lessons I learned from those at the end of their lives made me a better oncologist and maybe even a better person. As I mentioned above, the most important of those lessons is the realization that I also am mortal, and I too will die.

Jeff Speiss is an oncologist and palliative care physician. He is the author of Dying with Ease: A Compassionate Guide for Making Wiser End-of-Life Decisions.