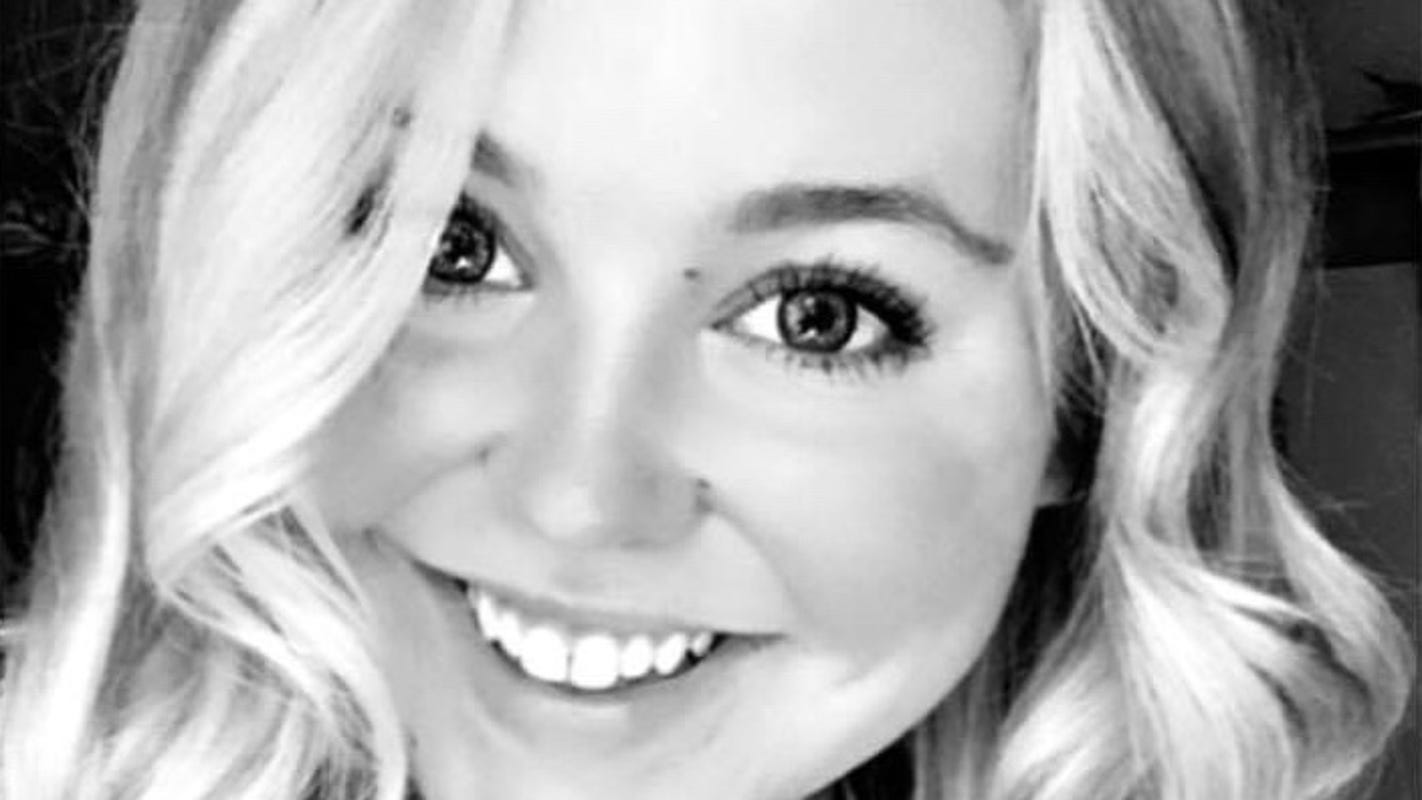 Many of the young drivers new to the road these days may be too young to remember the horrific head-on crash in East Bloomfield in June 2007 that changed the lives of those who knew them — and some who didn't — forever.

The five recent Fairport High School graduates were killed in the crash, and the “Fairport Five,” as they soon were remembered, became a tragic symbol of not only what could happen, but does — with devastating results.

It’s important for kids now driving who may get a ticket for texting and driving, speeding, or some other traffic infraction to do everything they can to avoid such a tragic circumstance, according to Emily Henderson, coordinator of the Ontario County Youth Court.

“But if you continue that texting and driving, or any sort of distracted driving, you’re going to face some sort of negative consequence,” Henderson said. “You may hurt yourself or you may hurt someone else.”

And one new way to help is set to begin.

The five-hour JUST Drive course, or Juveniles Understanding Safe Traffic, is a new program under the Partnership for Ontario County’s umbrella of programs.

Participants in the program are referred through the courts to the distracted driving diversion program, which is targeted to drivers ages 16 to 20 who have received a ticket for distracted driving within Ontario County. The program is funded through a grant with the New York State Governor’s Traffic Safety Council.

Ontario County deputies are on the lookout, as they participate in targeted enforcement of distracted drivers, according to Sheriff Kevin Henderson.

Driver inexperience, poor judgement, distractions, and peer pressure are many of the preventable reasons that motor vehicle crashes are the leading cause of death in the country for teens.

“We want people to be safe on the highways,” Sheriff Henderson said.

In the past three years, Ontario County has seen just over 1,200 distracted-driving crashes and more than 5,900 distracted driving tickets issued to youths between the ages of 16 and 20, according to the latest data Henderson compiled from the Traffic Safety Statistical Repository.

The hope is that young drivers will receive positive reinforcement and learn some tips to become a more defensive driver and take a step away from texting and driving or some other distraction, said Henderson, who will be the certified trainer and coordinator of this program.

The juvenile impact panel — which will include speakers from law enforcement, first responders or victims of distracted driving accidents — is intended to help youths understand the consequences of making poor decisions and seeing firsthand the impact of those decisions.

Alive at 25 is a four-hour, classroom-led program that emphasizes student interaction and explores how changing driving behavior makes personal, legal and financial sense. Youths who have received a ticket will be allowed to bring a friend with them to their session as a preventative measure to assist other youths in making safe decisions and learning appropriate defensive driving skills, Henderson said.

This program is also an opportunity to receive a ticket reduction from the District Attorney's office, which, as a new and young driver is imperative, Henderson said.

Ontario County DIstrict Attorney Jim Ritts praised Henderson’s efforts in getting this program off the ground, which is a proactive approach to addressing the problem of distracted driving.

“It’s important to give that reminder,” Ritts said. “Kids feel like they are indestructible.”

Bu there are too many reminders that they aren’t.

“We really hope this will impact our distracted driving numbers as well make a positive impact on the youths who go through the program,” Henderson said.

JUST Drive classes will begin in November and will be offered every other month. While the class is most effective in-person, a virtual option is being explored. Specific questions can be directed to Emily Henderson, JUST Drive coordinator, at emily@ontariocountyyouthcourt.org.