Success of road safety campaigns appears to have stalled 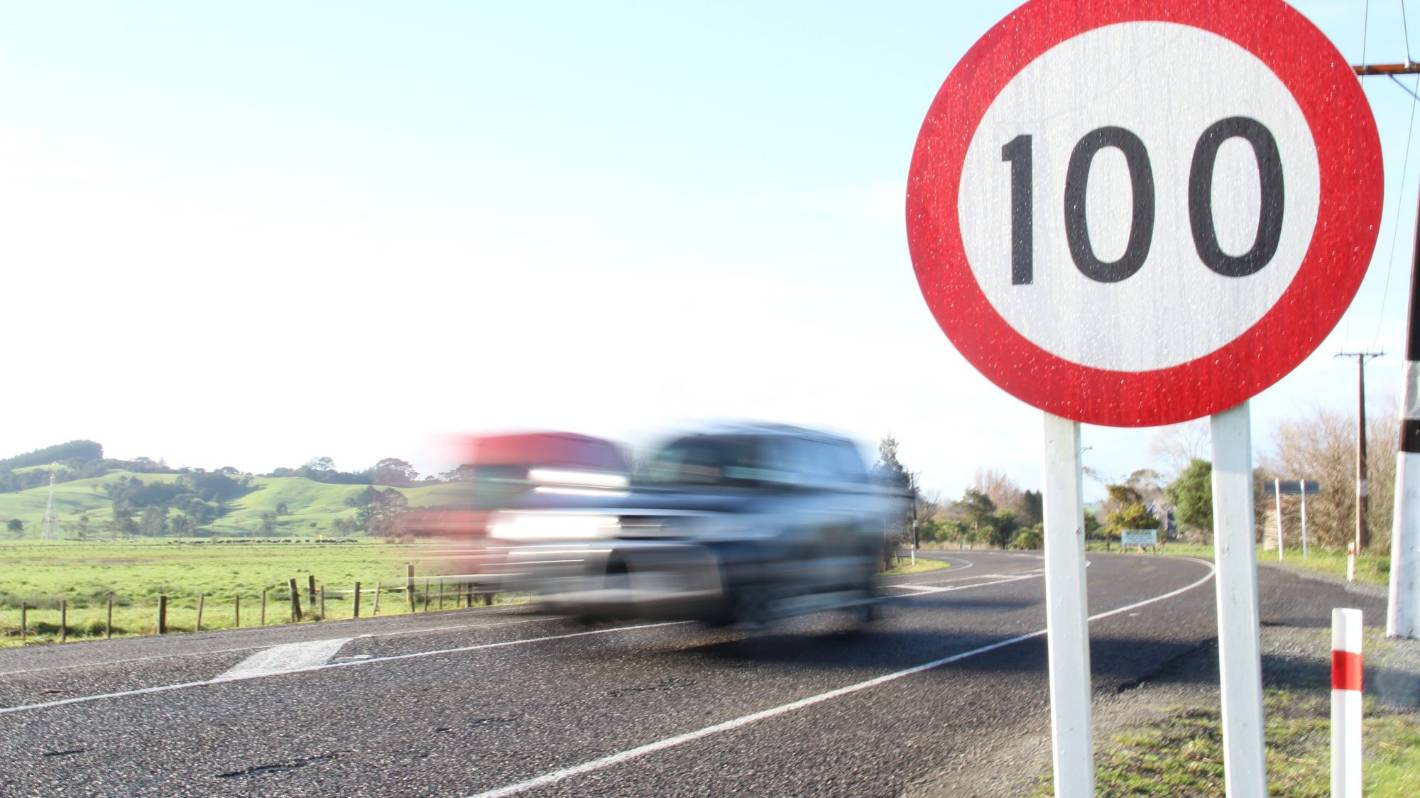 With holidaymakers stuck in the country this year, authorities are warning the roads could be even busier than usual.

OPINION: We’re not a nation of great drivers.

My theory is that with many Kiwis learning to drive in rural settings the challenges of city, motorway and long-distance driving aren’t part of our driving DNA.

And don’t get me started on the national amnesia which surrounds the use of car indicators.

In cities with Uber, you can now add the battalion of its drivers to the chaos of driving. They practically drive blind as they follow SatNav, then there’s the lurking, loitering, double parking, u-turning and unexpected stopping.

But bad driving takes on a more sinister turn when we’re let loose on the highways of New Zealand during holiday periods and the awareness campaigns gear up, urging us to take care as we travel.

It must be endlessly frustrating and disheartening as the head of the road policing team, the AA or the Waka Kotahi/New Zealand Transport Agency fronting up before every holiday season reminding us to slow down, take breaks, take it easy, don’t drink, stop playing with your cell phone and wear your seat belt.

What is it about Kiwis - and there are no tourists to blame at the moment - who have heavy right feet, tailgate, over-take like maniacs and won’t pull over to let others pass, no matter what?

The energy and money that go into public awareness marketing campaigns asking us to drive safely has been huge but does it make a difference?

The campaigns run year-round and you’ll have seen them.

There are the ‘In my shoes’ ads with the policeman at the scene of various crashes, in the mortuary and having to break the news of a death to the family.

There are the vehicle safety ads showing buyers looking at second hand cars, and being told the real truth about how it would perform in an accident.

There are the stopping your mate drink driving ‘legend’ ads, which got huge cut through with the ‘ghost chips’ line in a previous version.

The budget for these campaigns is approximately $13 million to $14m a year, with another $300m going to New Zealand Police for its enforcement programme.

But that’s a drop in the bucket compared to the estimated $4.9 billion social cost of all crashes which accounts for reduced quality of life for survivors; reduced economic productivity; and medical and other resource costs annually.

The Waka Kotahi campaign spend must be one of the biggest behaviour change marketing campaigns in New Zealand, but is it working?

It sometimes feels like it’s not, as each holiday period comes and goes with the death toll pretty much the only news.

I know Waka Kotahi point out that the marketing campaign only one element of the strategy to reduce road deaths alongside legislation, enforcement, education, better roads and safer cars.

Would the money be better spent in school education programmes?

If you look at the figures you’d probably say it was a success.

Overall road deaths in New Zealand have been trending down since a spike of 795 in 1987; but they’ve stalled at a stubborn average of around 330 deaths annually.

Sue Allen has worked in journalism, communications, marketing and brand management for 15 years in the UK and New Zealand.