'Click It or Ticket' enforcement underway for holidays, with fines up to $250 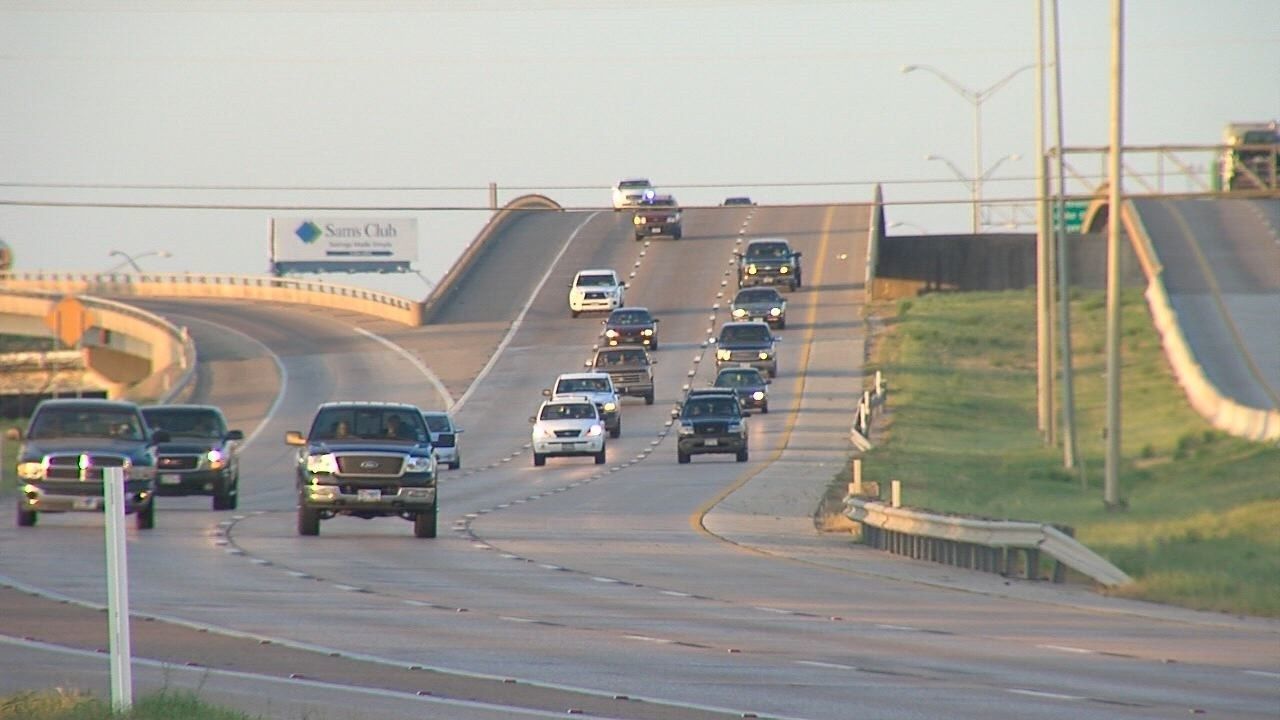 AUSTIN, TX — The Texas Department of Transportation is reminding motorists of one of the simplest and easiest precautions everyone can take to protect themselves and their loved ones: buckling up.

From November 16 to November 29, as we approach and celebrate Thanksgiving and more drivers take to the road, state troopers, police officers and sheriffs’ deputies statewide will step up enforcement of the state’s seat belt and child car seat laws.

Texas law requires everyone in a vehicle to be properly secured in the front or back seat or face fines and fees up to $200. Children younger than 8 years must be restrained in a child safety seat or booster seat unless they are taller than 4 feet 9 inches. If a child isn’t secured, the driver faces fines of up to $250.

“Our annual Click It or Ticket campaign is about saving lives,” said TxDOT Executive Director James Bass. “While almost 91% of Texans have gotten into the habit of using seat belts, there are still far too many motorists who are taking unnecessary chances by not buckling up. Whether you’re the driver or a passenger, wearing a seat belt—day and night—is the single most effective way to protect yourself from serious injury or death in a crash.”

TxDOT officials report that in 2019 there were 925 traffic fatalities involving an unbuckled driver or passenger, a 6% drop over the previous year.

Although around 9% of Texans do not wear a seat belt, the lack of seat belt usage was reported in 42% of traffic fatalities for those people who had the option to use a seat belt (excluding pedestrian, bicycle and motorcycle fatalities).

In addition, a 2019 Texas A&M Transportation Institute survey noted that drivers and passengers in 18 Texas cities buckle up less at night (between 10 p.m. and 5 a.m.) than during the day. In Texas last year, of crashes in which an unbuckled driver or passenger was killed, 59% happened during nighttime hours (6 p.m. to 5:59 a.m.). Seat belt use among pickup drivers and passengers also continues to lag behind that of other motorists. Almost 46% of the 499 pickup drivers killed in crashes last year weren’t buckled up.

According to the National Highway Traffic Safety Administration, the Click It or Ticket initiative in Texas is estimated to have saved more than 6,234 lives, prevented more than 100,000 serious injuries, and resulted in $23.6 billion in economic savings since the campaign began in 2002.

The Click It or Ticket campaign is a key component of #EndTheStreakTX, a broader social media and word-of-mouth effort that encourages drivers to make safer choices while behind the wheel such as wearing a seat belt, driving the speed limit, never texting and driving, and never driving under the influence of alcohol or other drugs. November 7, 2000 was the last deathless day on Texas roadways. #EndTheStreakTX asks all Texans to commit to driving safely to help end the streak of daily deaths on Texas roadways.