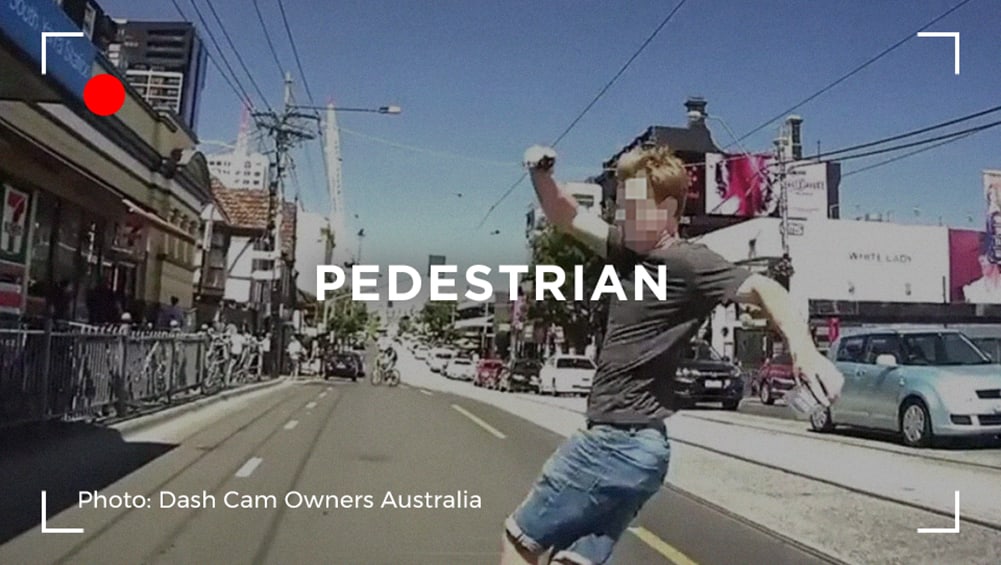 The Australasian New Car Assessment Program (ANCAP) has put the call out to motorists, asking for their dashcam footage of car crashes and near-misses, which will be used as part of its new safety campaign.

“We’re calling on everyday Australians and New Zealanders to be part of our next campaign by submitting dashcam vision of common crash scenarios,” said ANCAP communications director Rhianne Robson.

“The campaign will focus on the benefits of two key vehicle safety technologies – autonomous emergency braking (AEB) and active lane support systems (LSS) – and how their presence can turn a negative outcome into a positive one.”

ANCAP is specifically looking for dashcam footage of crashes and near-misses involving pedestrians or single-vehicle run-off-road accidents, which will form part of television commercials and online videos.

That said, it won’t simply be a case of this dashcam footage being replayed, as it will instead be recreated to show how the crashes and near-misses could’ve been avoided if the vehicle involved was fitted with AEB and/or lane-keep assist.

“Dashcam footage clearly demonstrates that everyday mistakes happen to everyday people, yet a mistake on the road – whether it be yours or someone else’s – does not have to be fatal,” Ms Robson added.

“By involving the community in the development of the campaign, we’re not only giving them the opportunity to be part of the road safety solution, we’re generating early thought and discussion around the function, benefits and availability of these now common and affordable technologies.”

Dashcam footage can be submitted now at ancap.com.au/dashcam, with the resulting safety campaign to begin on a national scale later this year.

For reference, 54 per cent of the top-100 best-selling new vehicles were fitted with AEB as standard as of July 2019, while 46 per cent had lane-keep assist as of September 2019.