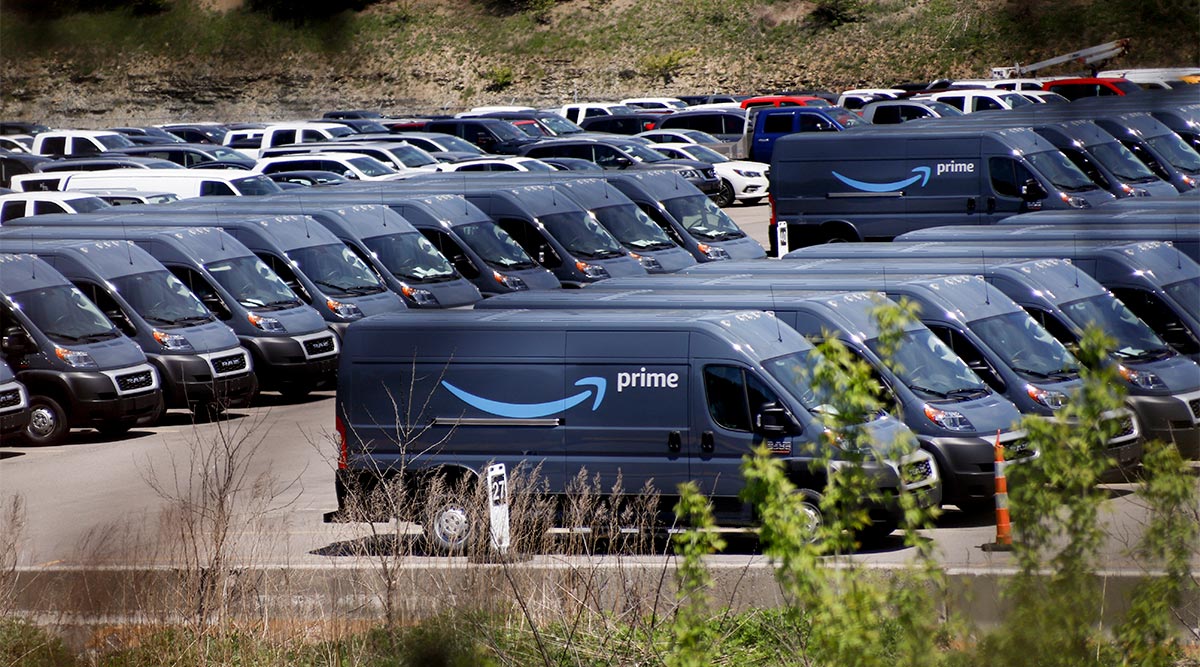 Federal trucking regulators are seeking information on the safety operations of small commercial trucks and vans making deliveries for online retailers and grocery stores that seem to be increasing in number in recent months, but staying mostly under the regulatory radar.

An advisory committee of the Federal Motor Carrier Safety Administration on July 13 spent several hours discussing the largely unregulated small truck sector that has for the most part remained a bit of a mystery when it comes to collecting data on fatal and injury crashes and the sector’s best safety practices.

“A number of companies are now using small vehicles with a gross vehicle weight rating less than 10,000 pounds to deliver goods, and there appears to be a gap in safety oversight of both drivers and vehicles,” FMCSA said in tasking the agency’s Motor Carrier Safety Advisory Committee to open discussions on the vehicles. “The impact of these changes on commercial motor vehicle safety is unclear. As the industry changes, more carriers are going to these less-than-10,000-pound vehicles for the last mile of delivery.”

At present, FMCSA has no regulatory authority to oversee commercial vehicles that weigh from 6,001 to 10,000 pounds, according to Larry Minor, the agency’s associate administrator for policy, who called the oversight of the vehicles a “complex web” and “confusing.”

“I guess this is one of those instances where you don’t know, what you don’t know,” Minor told the committee. “We need to do a deeper dive into this.”

Federal regulators are skeptical that there were only five small-truck fatal accidents from 2016 to 2018, according to the National Highway Traffic Safety Administration’s Fatality Analysis Reporting System, or FARS. Nearly all of the trucks in the 6,001- to 10,000-pound weight class during those same years had no regulatory issuing authority, the committee was told.

The committee agreed to pursue a number of “action items” before its next meeting, including: