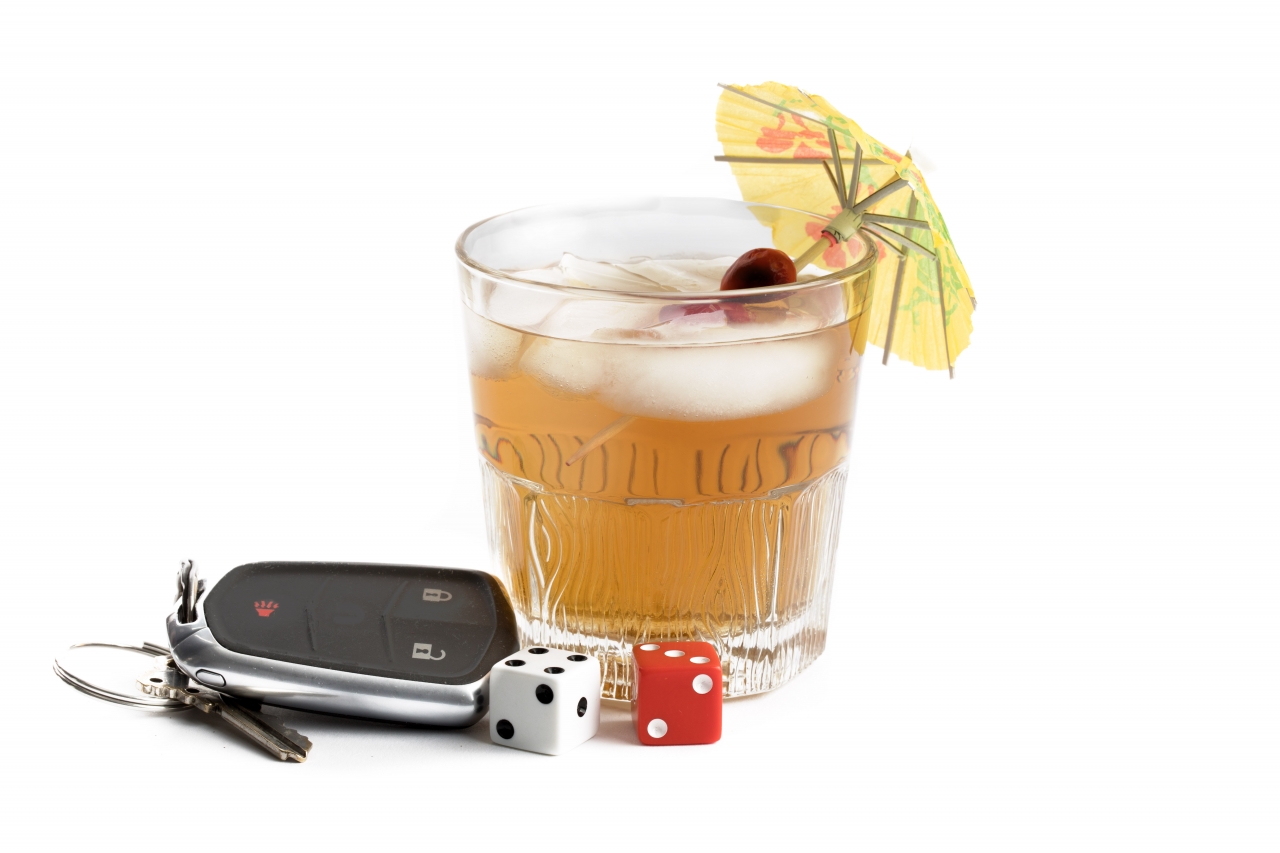 Preliminary traffic data provides some hope that a rash of unsafe driving habits spawned by traffic-free roads during COVID-19 business shutdowns is beginning to abate.

The National Highway Traffic Safety Administration said that for the second quarter of 2022, from April to June, the number of fatalities on US roadways declined after seven consecutive quarters of year-to-year increases that began in the third quarter of 2020. The agency estimates there were 10,590 traffic fatalities during the second quarter, 4.9% less than the same quarter last year.

Cambridge Mobile Telematics, which provides telematics technology for insurance carriers usage-based insurance programs, said in April that the rate of distracted skyrocketed across the nation in April 2020, when may businesses were closed to slow the spread of COVID-19 and employees who still had jobs started working remotely. Incidents of driving behaviors such as speeding and phone distraction were 30% higher in February 2002 compared to February 2020, the company said.

An Oct. 4 report by CCC Intelligent Solutions notes several data points that indicate claim severity — an indicator of the traffic accident rate — might be starting to bend down.

CCC tracks the percentage of claims with airbag deployment as one severity indicator. The report says airbag claims held close to 4% in 2019, but spiked to more than 7% after COVID-19 business shutdowns in April 2020 and climbed to 8% by the end of the year. Airbag deployments remained above 7% in 2021 and didn’t slide below 7% until this May, for the first time in more than two years.

Acceleration changes, which happen when motorists slam on the brakes or step on the gas, are another severity indicator that is tracked through telematics and event data recorders. Changes are expressed in a mathematical equation known as average Delta-V.

CCC said the average Delta-V per claim of 6.8 in 2019 climbed to 7.3 by the end of 2020, then dipped below 7.2 in 2021 and dropped to about 6.9 as of this June. The report also noted that on the casualty sides, the percentage of claims with a head injury diagnosis has steadily increased since 2019.

The data shows that despite recent declines, severity indicators remain above the 2019 baseline. CCC noted that “persisting unsafe driving habits” led to 10.5% increase in 2021 and a 7% increase in the first quarter of 2022.

“More serious injuries and fatalities will also likely translate to more litigation,” the report says. “Some would characterize recent adverse trends as offsetting 10 to 15 years of advances in vehicle safety and collision-avoidance technology.”

Severity may also be impacted by an increase in the number of commercial vehicles on the road. CCC said the number of trucks on US roadways is 10% above 2019 levels, even though the number of passenger vehicles is still slightly below the pre-pandemic baseline.

“A larger percentage of commercial vehicles on the road translates to more high liability limit exposures for litigation,” the report says.

Medical treatment severity increases have trailed the historic Consumer Price Index inflation rate, which reached 9.1% in June and are not expected to decline to the 2-3% level until mid-2023.

“Cost increases that have been observed have so far been offset by decreases in cycle time and complexity of treatment at the patient level,” the report says.